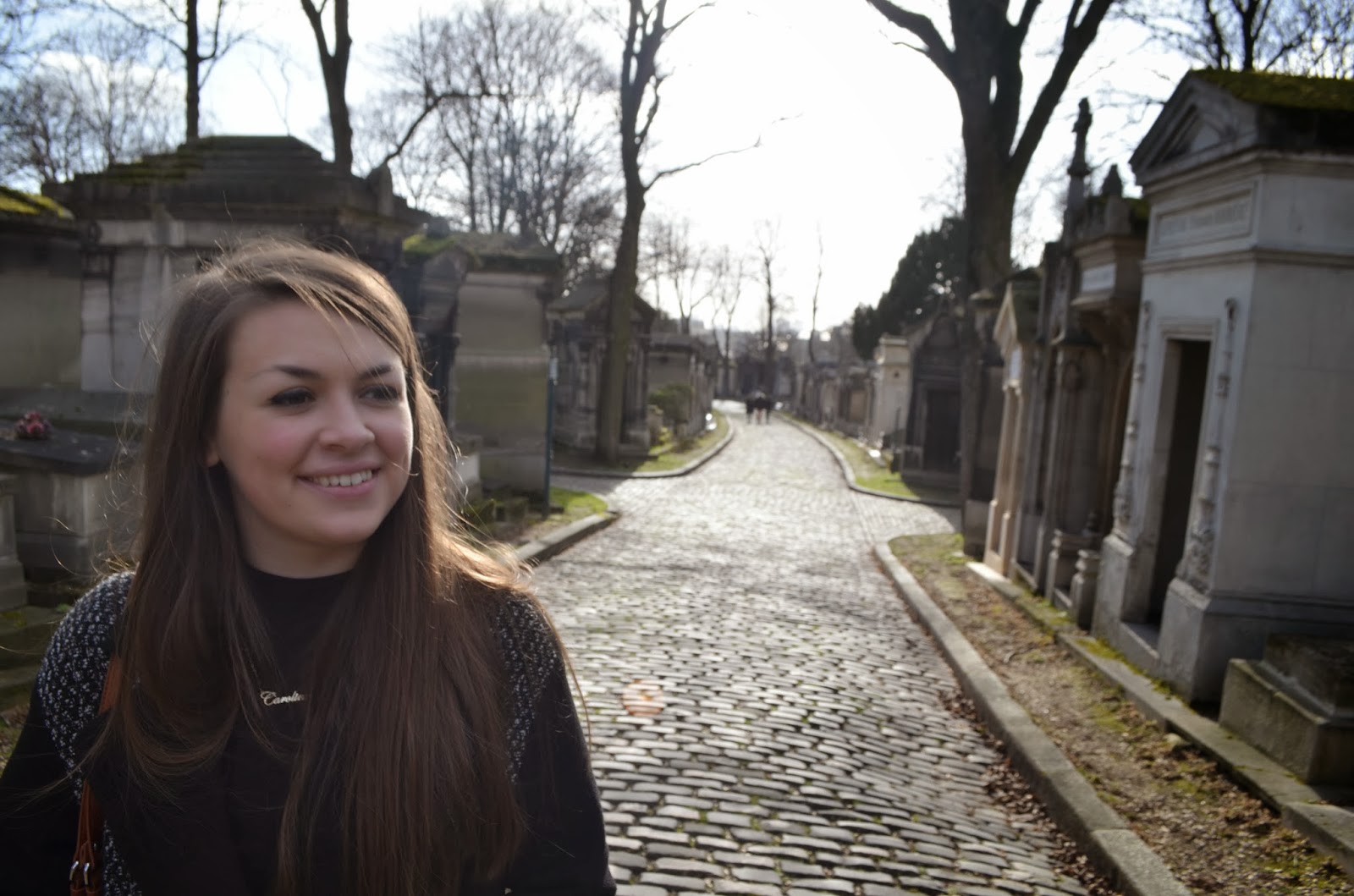 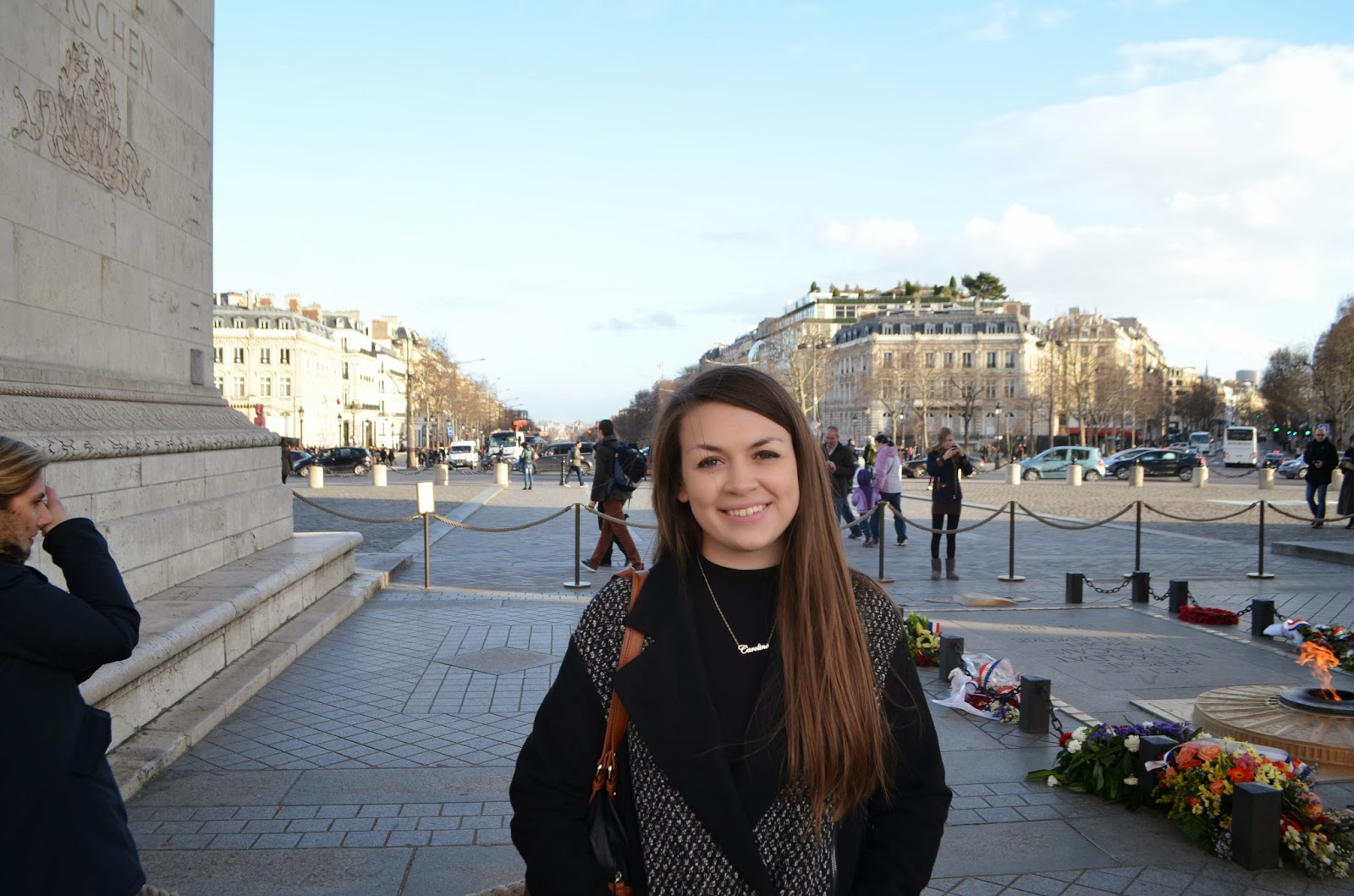 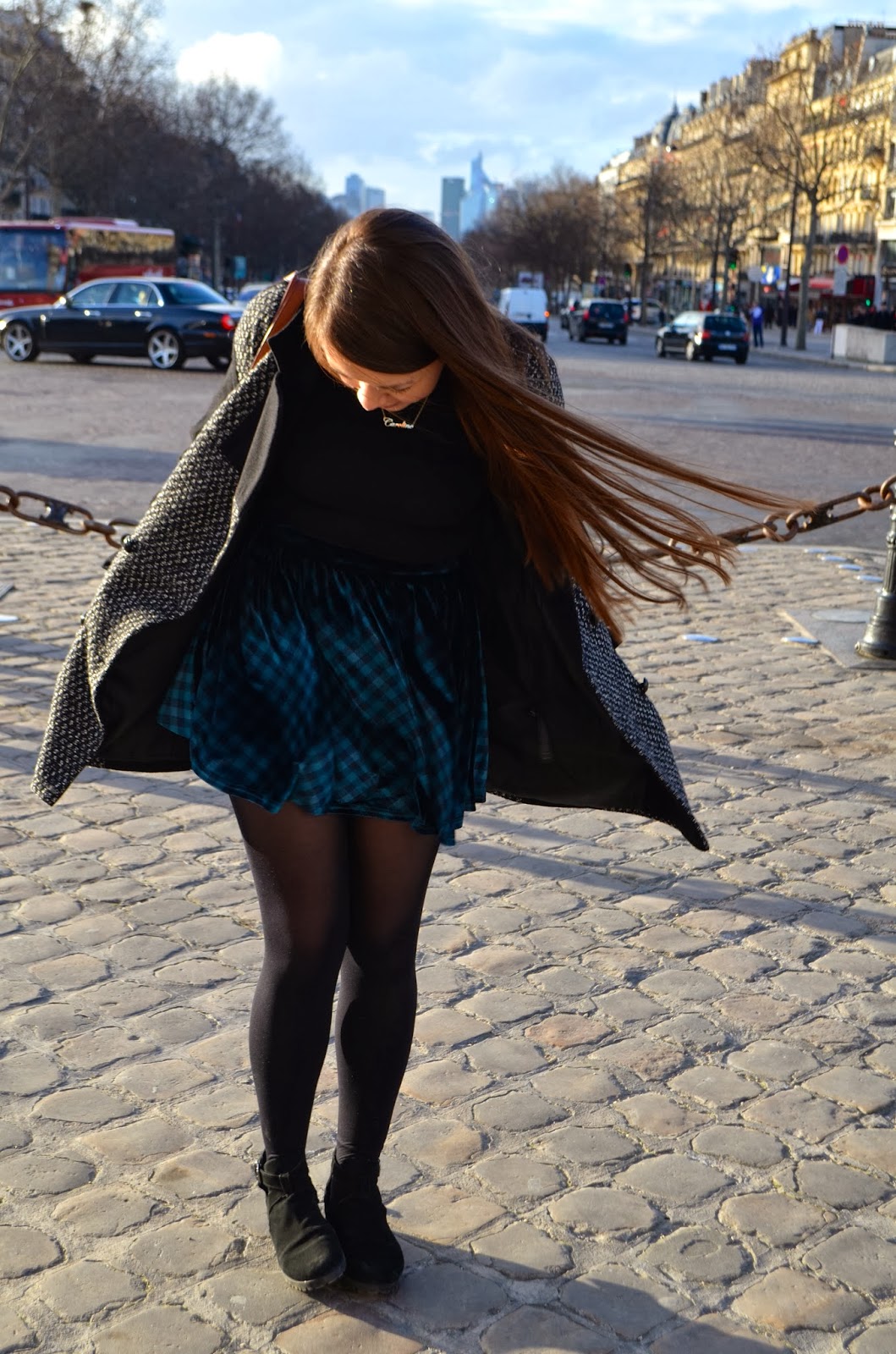 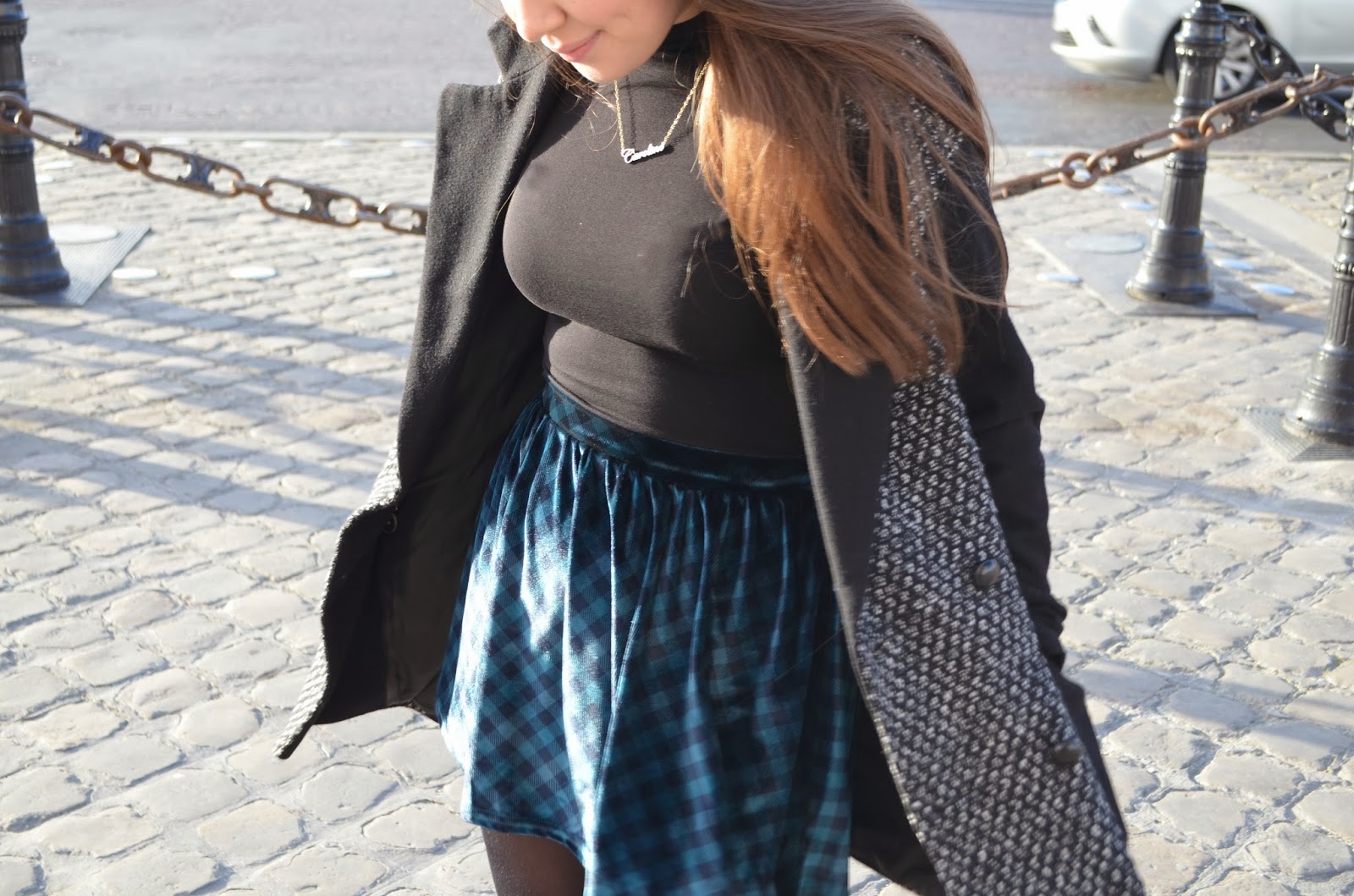 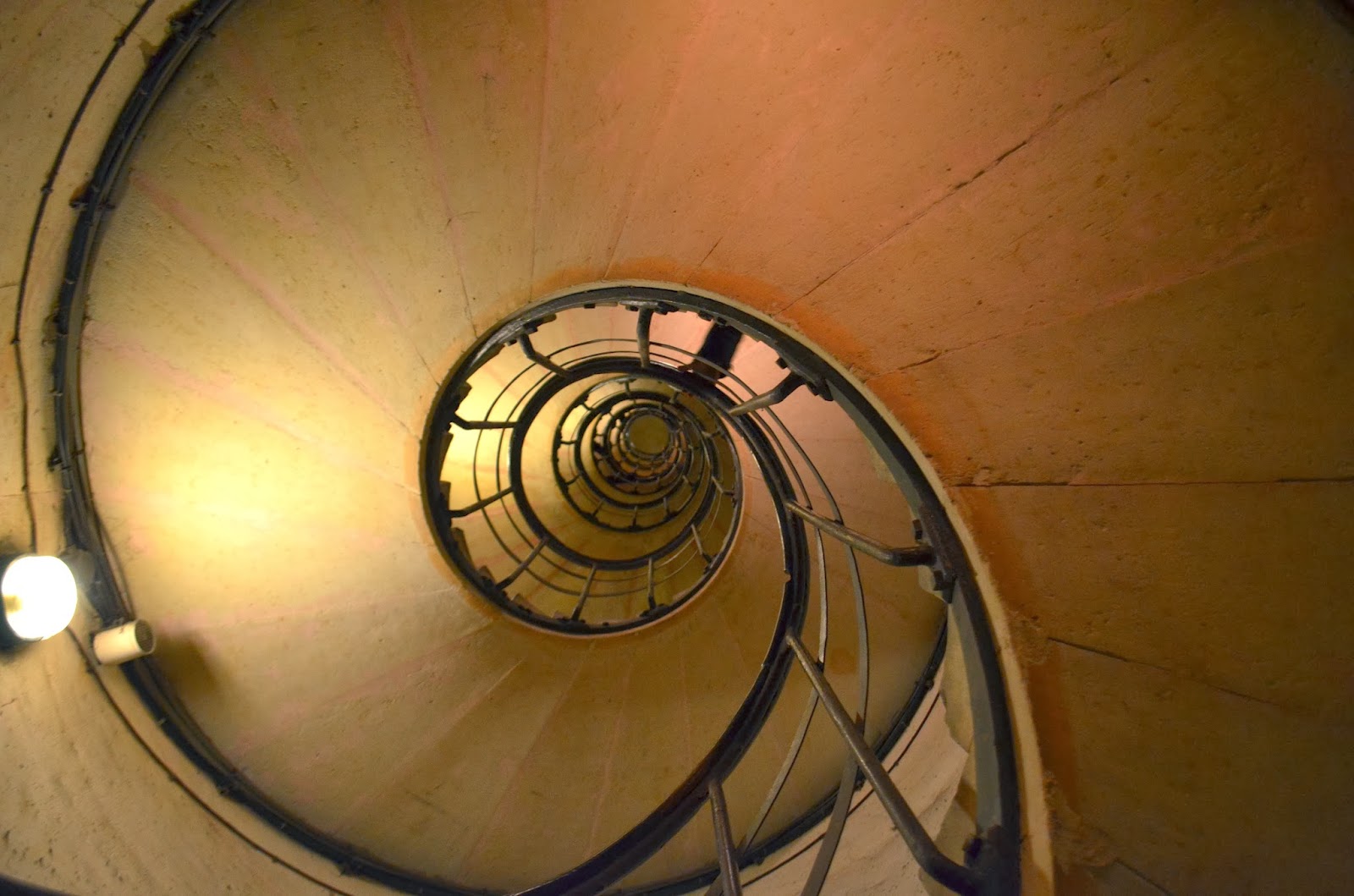 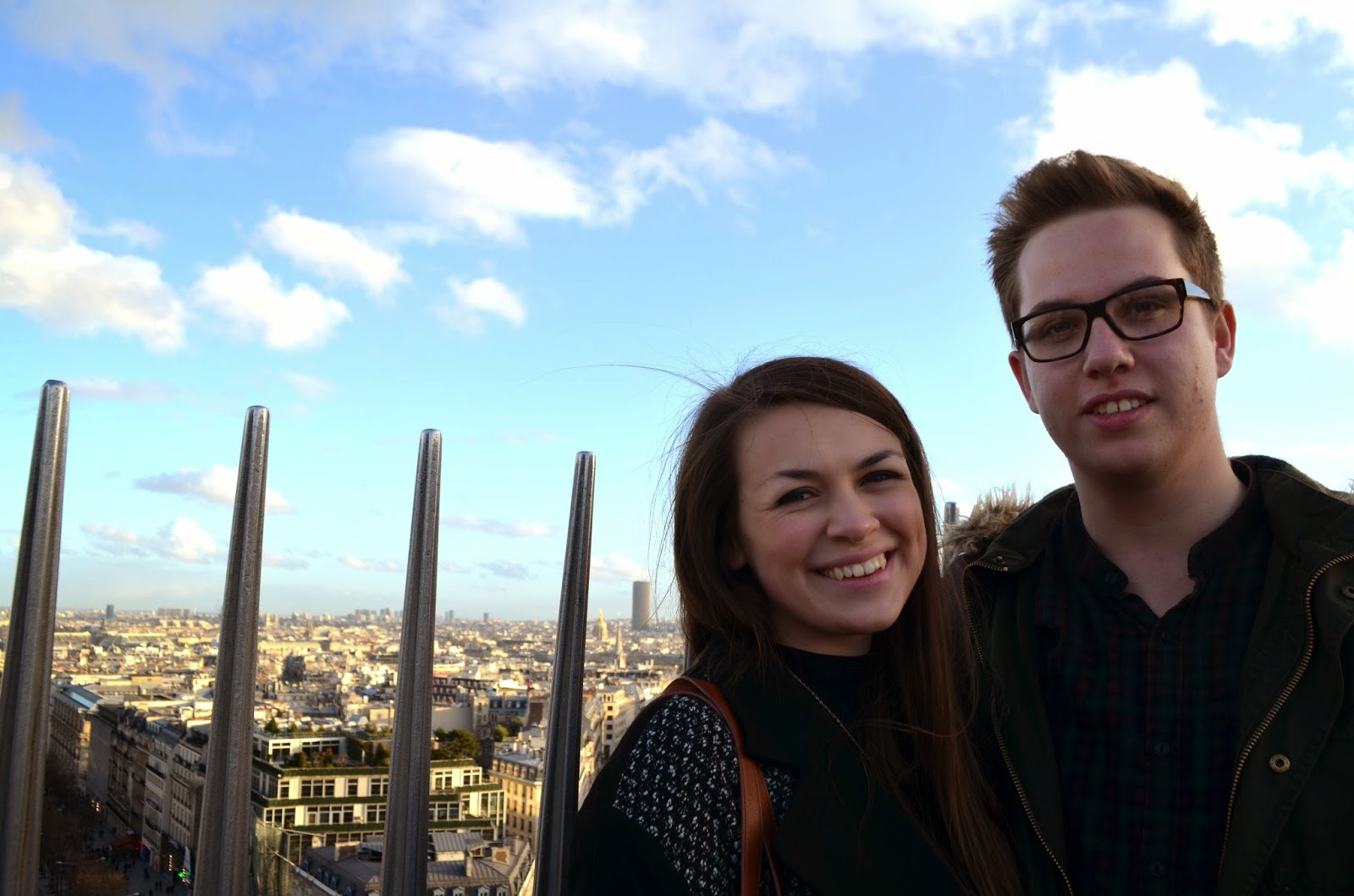 Coat, Top, Skirt and Shoes: ASOS | Bag: Urban Outfitters
I can’t believe it’s been almost three weeks since my birthday trip to Paris – man do I feel old! Well here it is, our final day in Paris. Sorry for my lack of posts recently, I’ve had a million and one things to catch up on but I’m officially back with a whole host of things to show you in the next week or so!
So on the Sunday, we met up with my friend Aggie who is currently studying in Paris (so jealous). She took us to this cute little American Diner near St Pauls metro station where I had white chocolate chip American pancakes – incredible! They also apparently do some of the cheapest coffee in Paris with refills (still not a coffee convert myself)!
After brunch, we hopped on a metro to Pere Lachaise for a little more culture before leaving the capital. As strange as it may sound, it was a lovely day to walk round and admire everything and search through the cemetery.
As the weather was so beautiful, we agreed to go to the top of the Arc d’Triomphe before catching our train to the airport. What the boy didn’t tell me was the only way up is steps. I stole one of his artistic pictures here as I refused to look up while I climbed. Eventually we made it! The view was beautiful, I love Paris!
A little about my outfit – another new favourite! This skirt is slightly greener in reality than it looks here but I couldn’t love it any more than I already do! I know I’ve had the same coat on in all my Paris posts but I was made to pack lightly, and this coat fitted the bill for Parisian chic perfectly in my opinion!
Caroline
xo