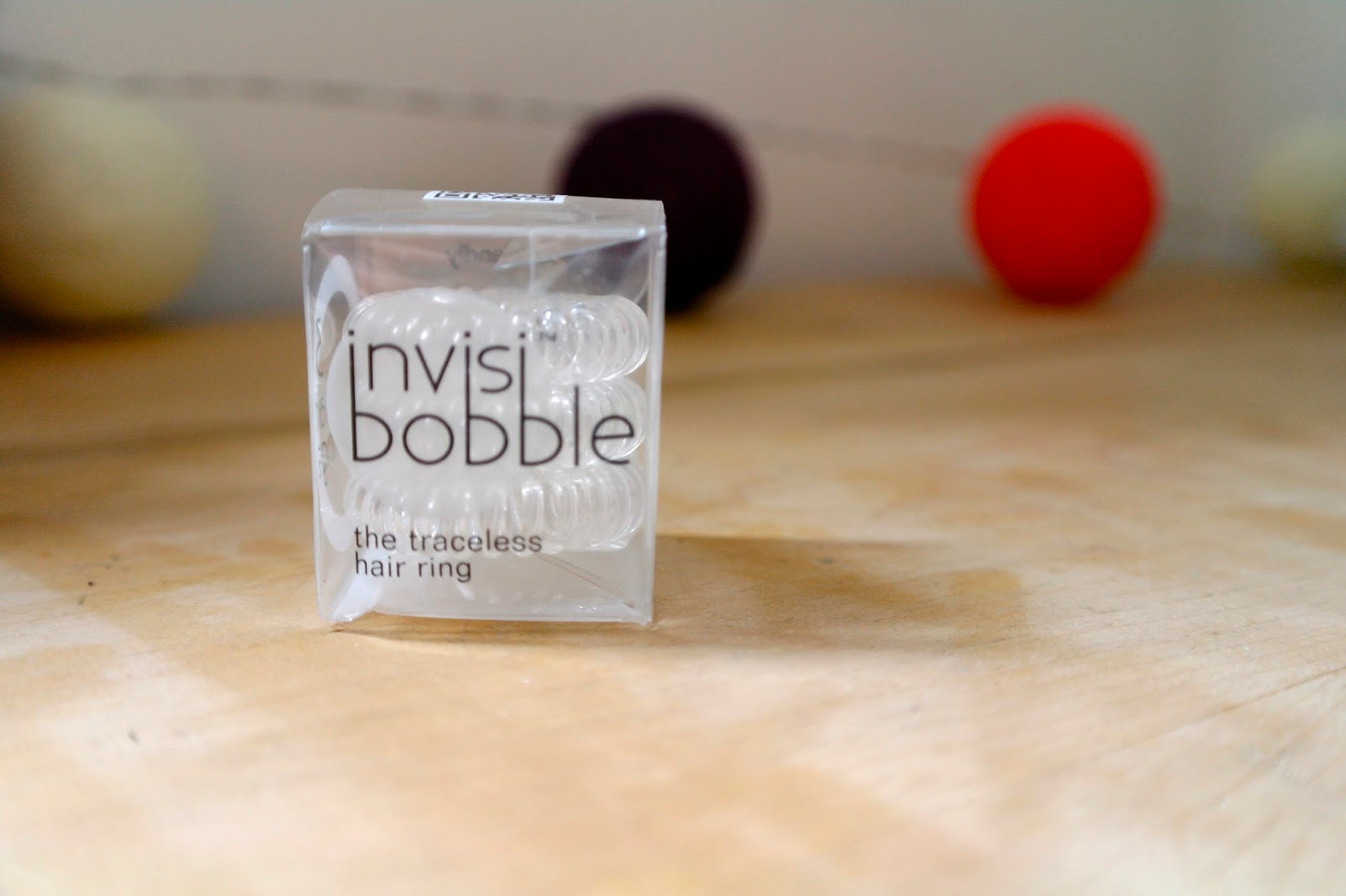 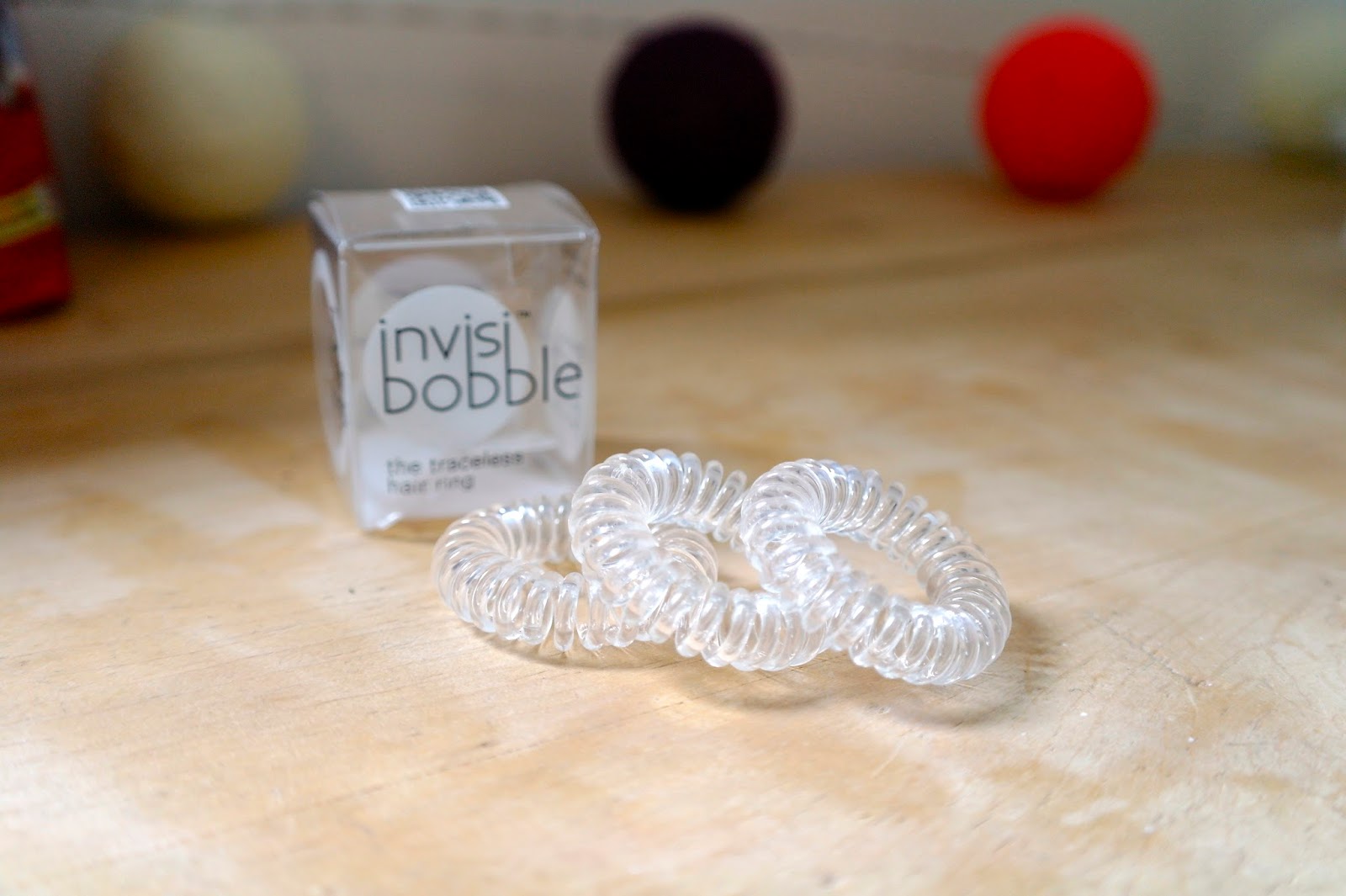 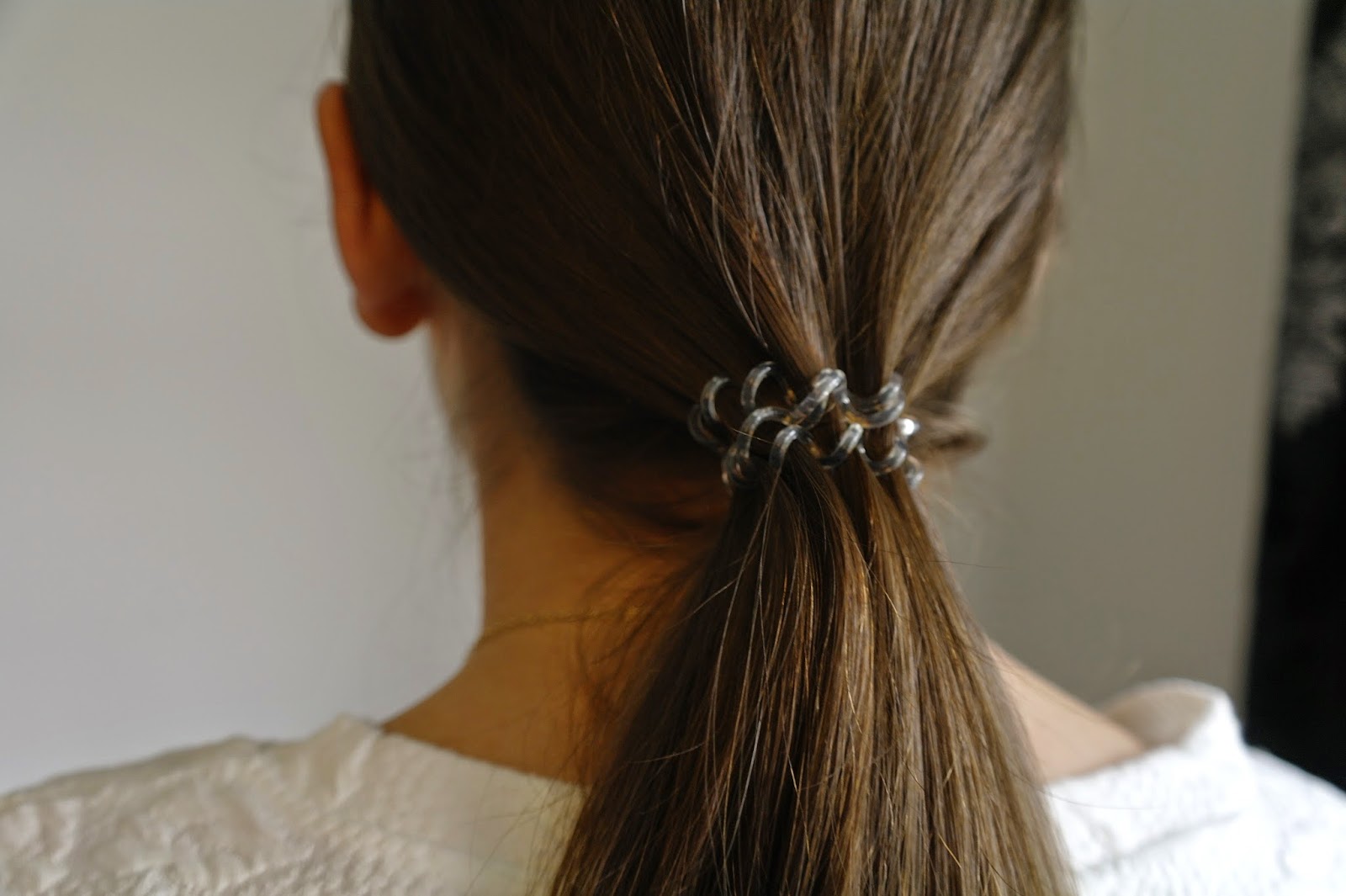 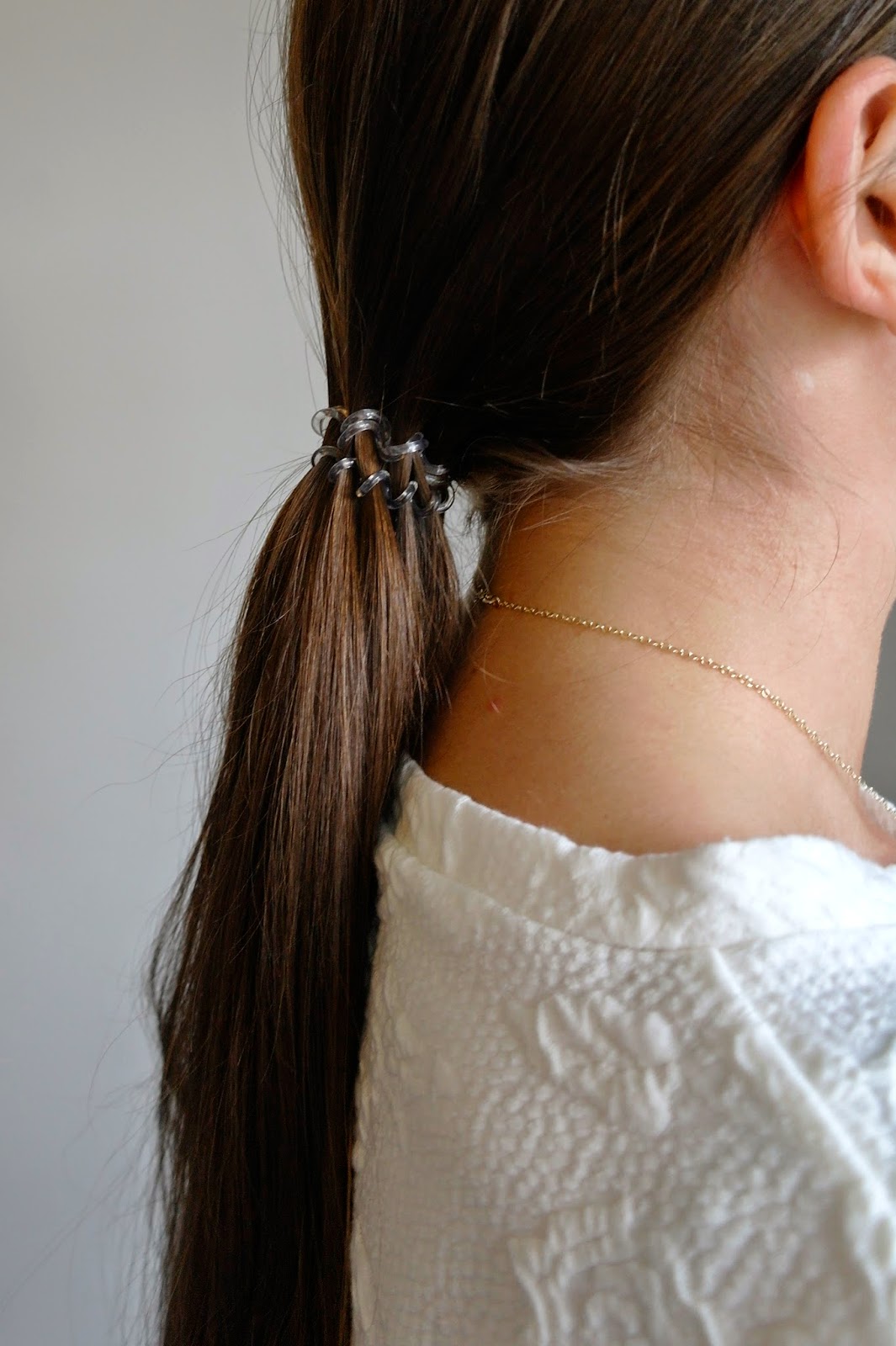 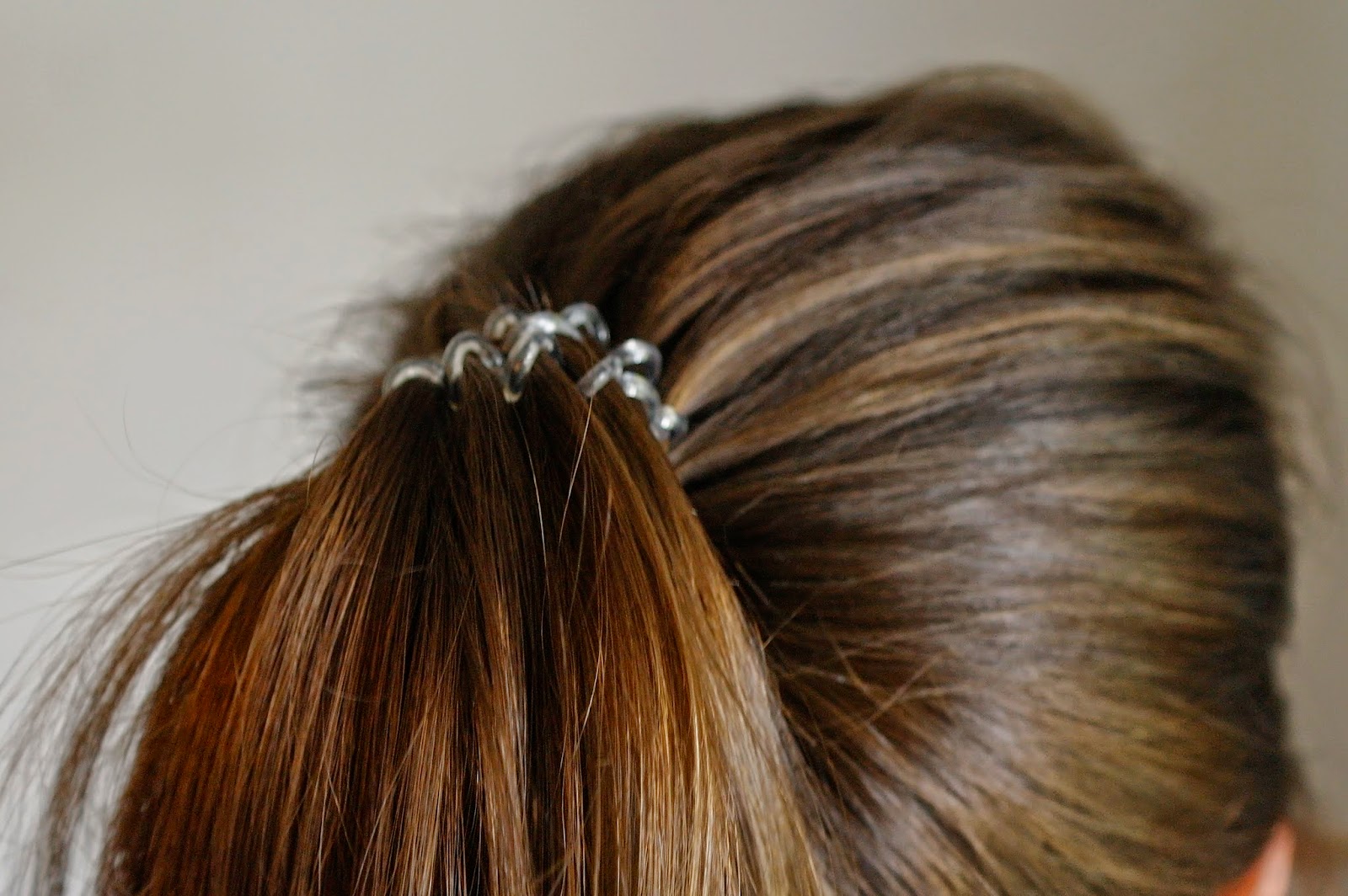 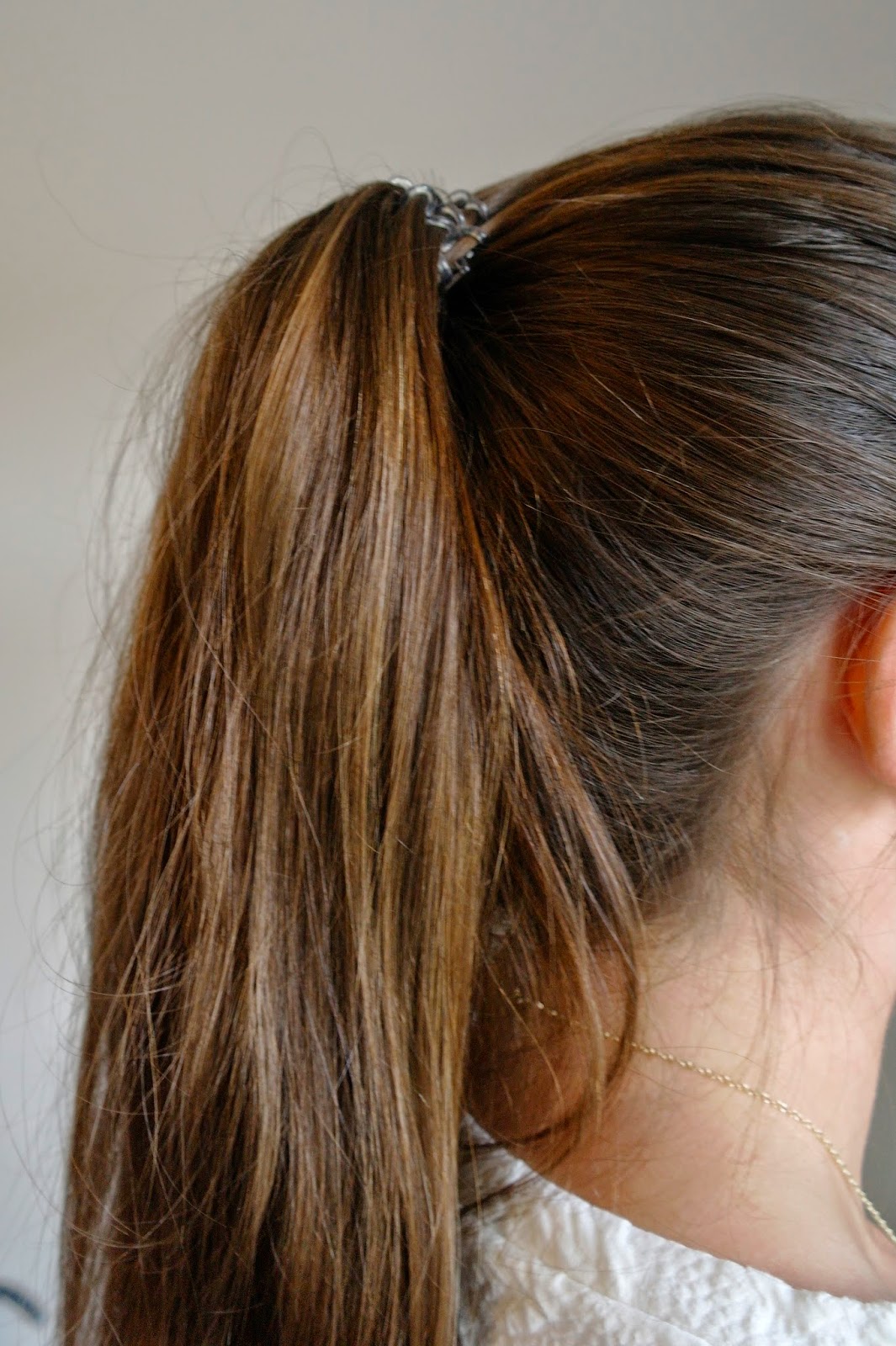 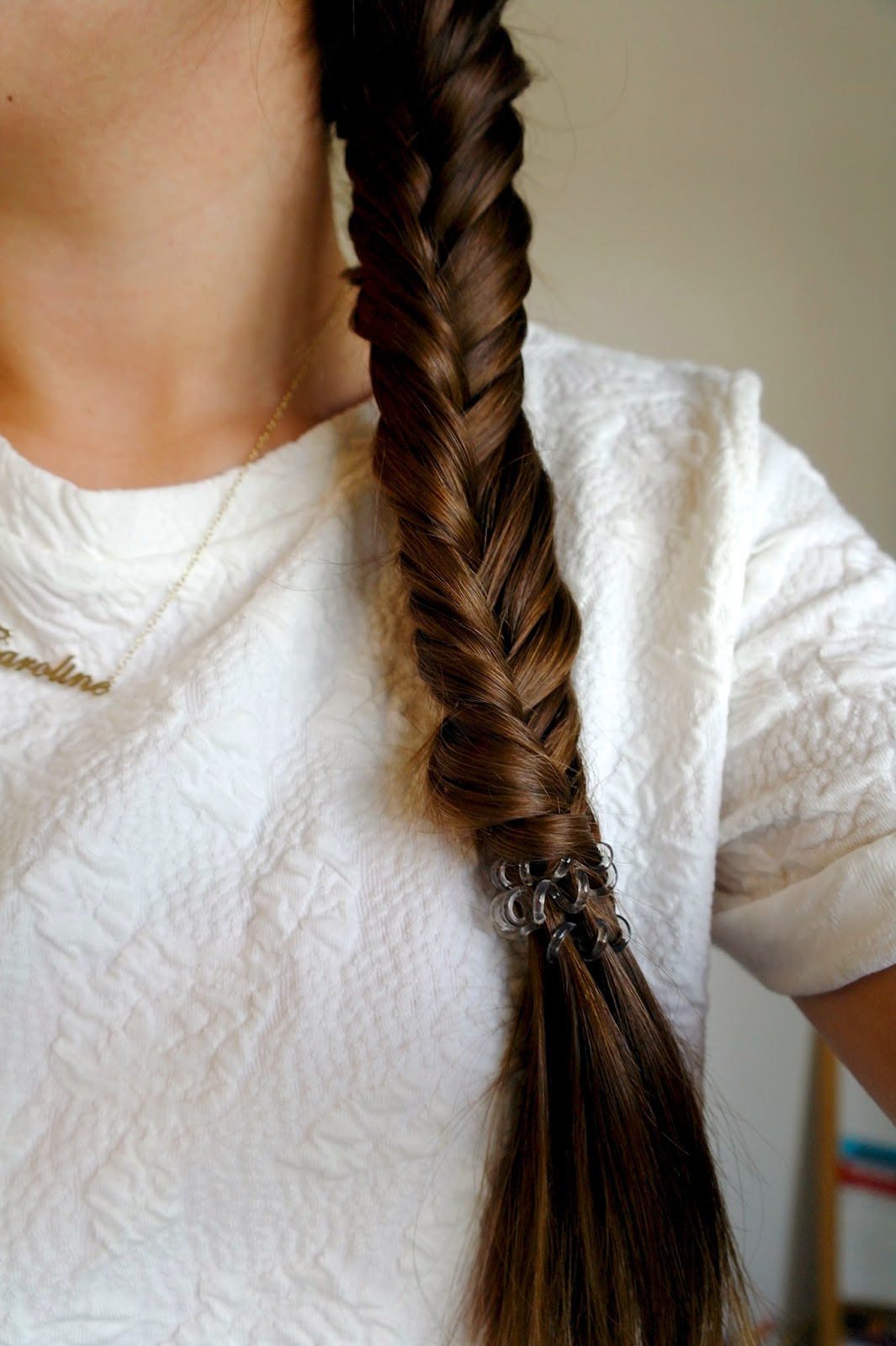 Bobbles: Boots
So something a little different on the blog today – invisibobbles! I invested in these little things after hearing about them and speaking to my friend Charlotte (check out her blog here), who said she really liked them.
I opted for the clear ones, but there’s a whole range of colours and I think the pink would be good for a little fun! Apparently, they’re called invisibobbles, not because they’re invisible in the hair, but because they leave no mark or kink once they’re taken out – no matter how long you leave them in for.
My hair is quite heavy when it’s up in a ponytail, which I often sweep it into to get it out of the way, so anything that promises a break from the headaches I get is a godsend! Obviously, I tested this out straight away. It’s right I think, there wasn’t as much pulling on my head but it didn’t stay quite as high as I like it. I would definitely use these when my hair will be up for long periods of time.
As you can see, the bobble created a fun texture wherever you put it, my favourite hairstyle to wear it with is definitely the low pony. I was a little sceptical at trying to get something like this out of my hair, especially after it’s been wrapped round three times, however, they are right – it doesn’t tangle (as long as you unwrap it once first).
Overall, they add a bit of fun and texture to a ponytail, and give a break from tight, high ponytails, but I’m not fully converted just yet!
Caroline
xoxo