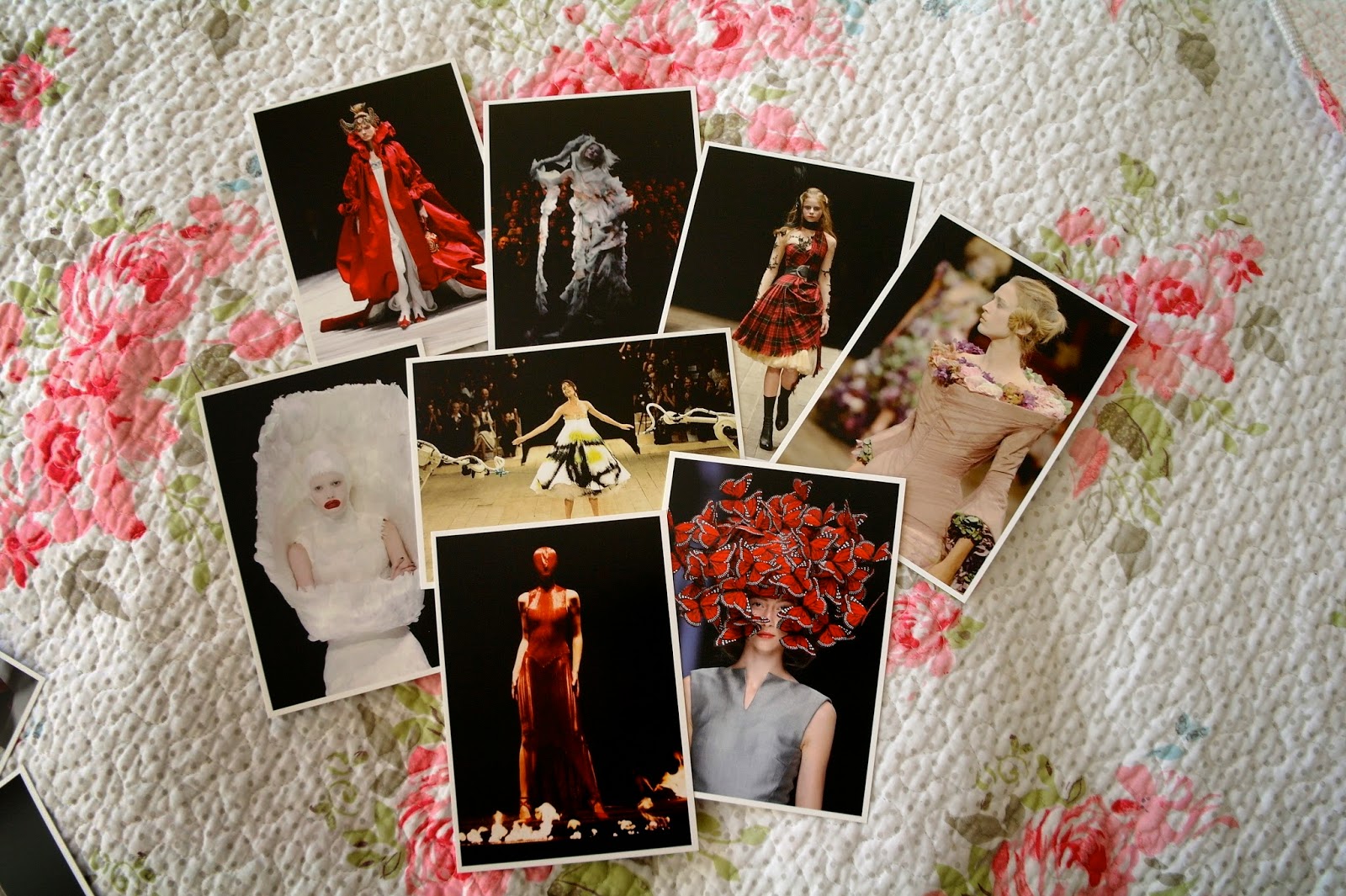 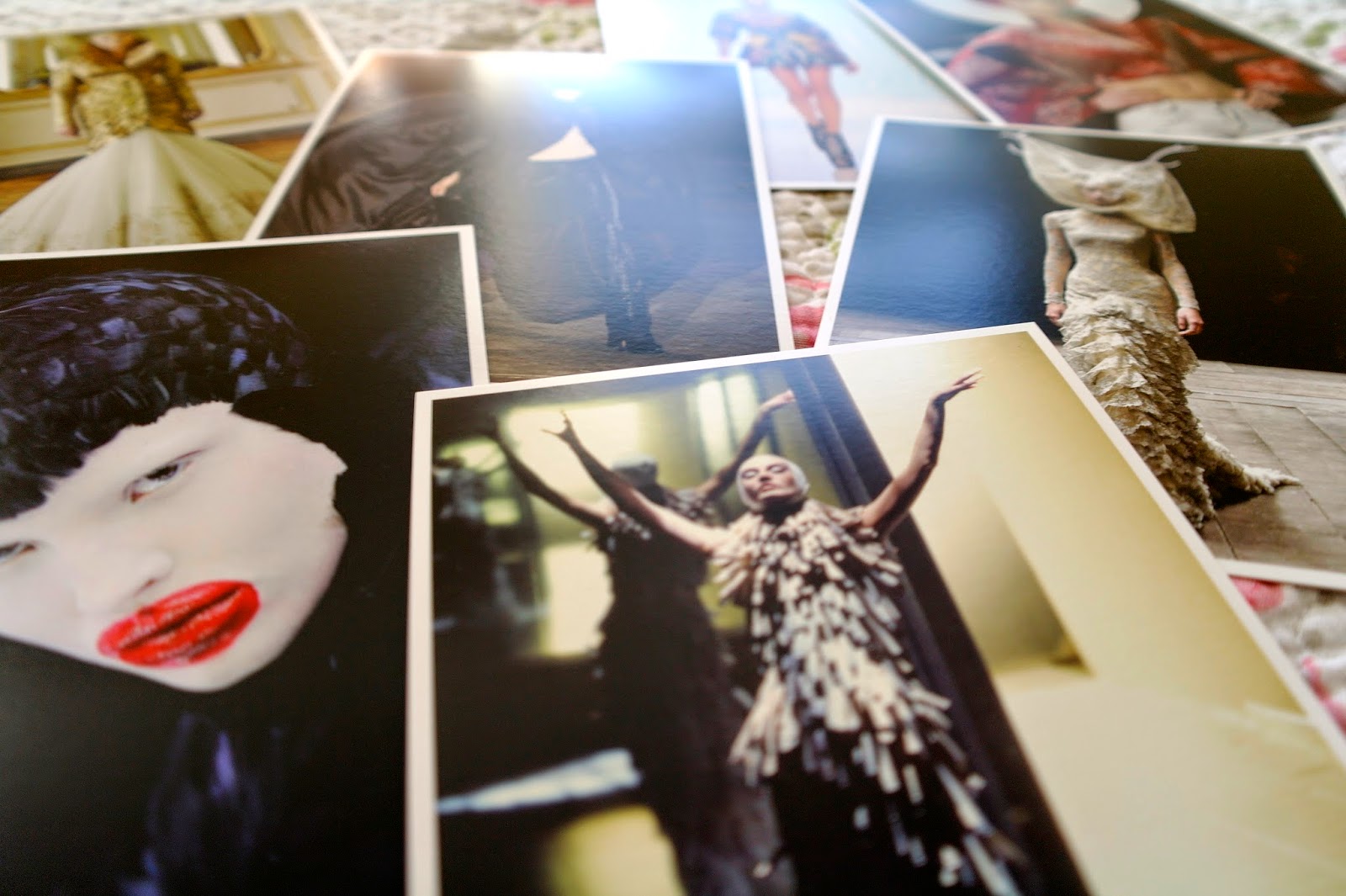 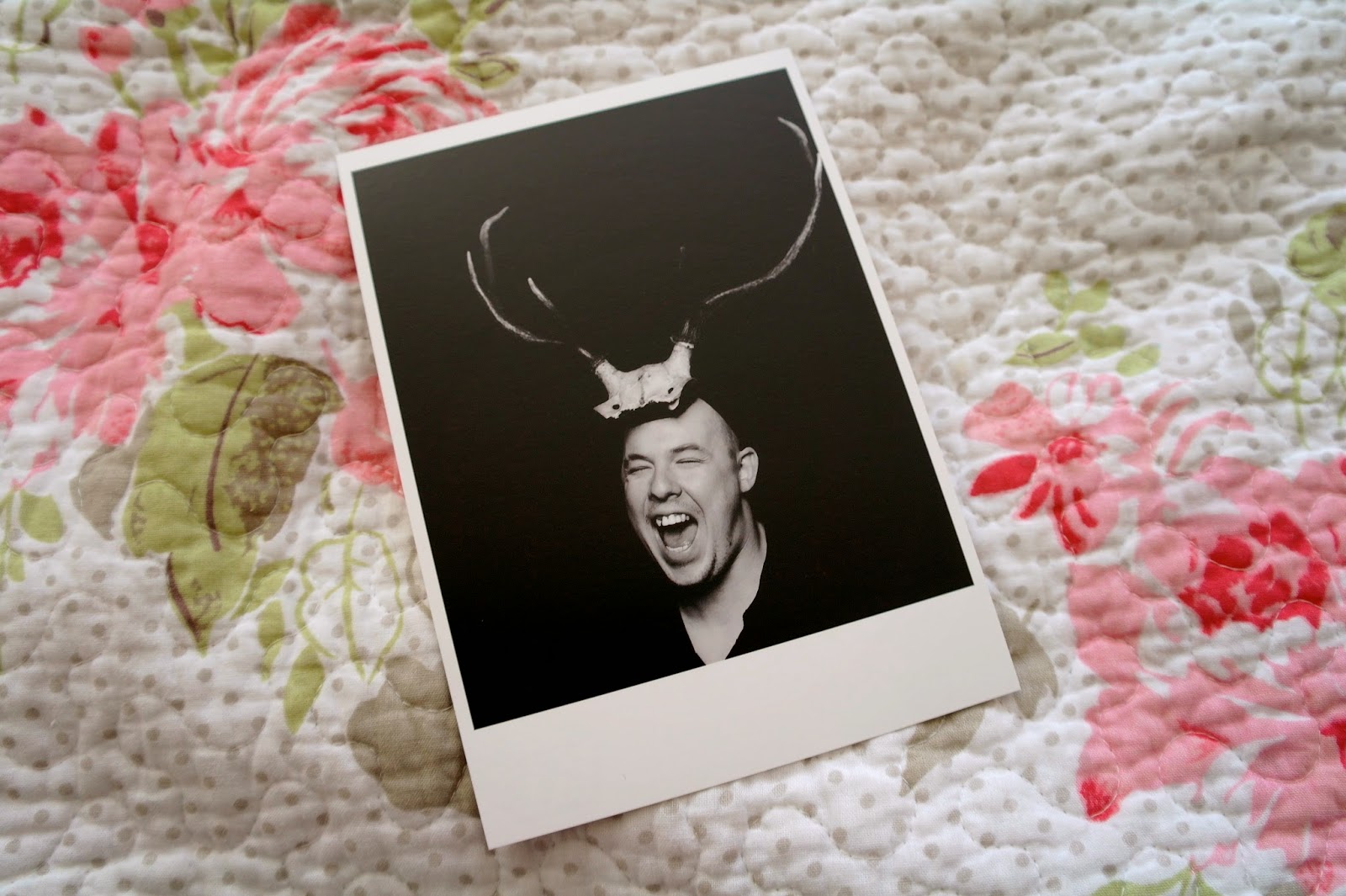 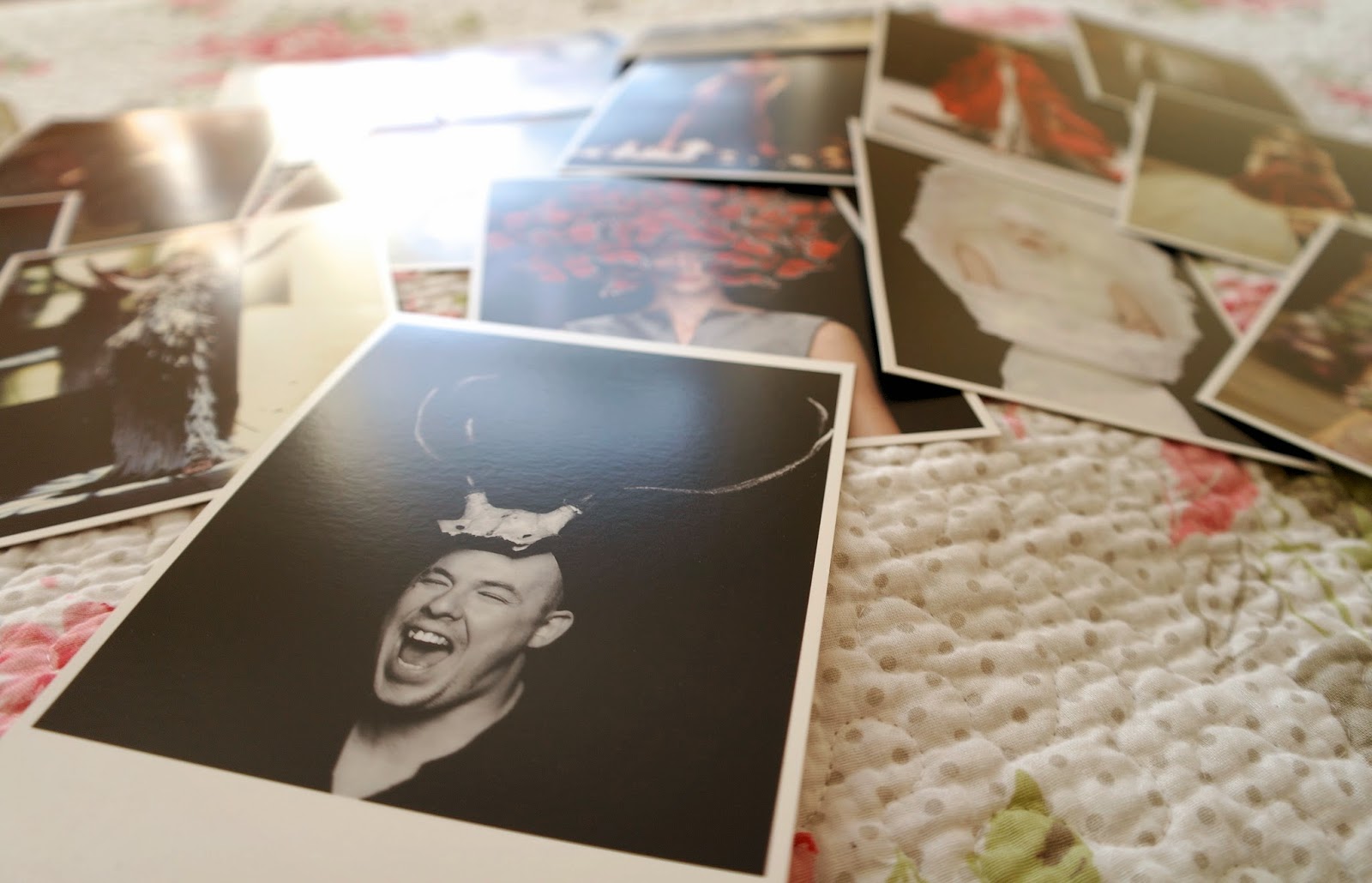 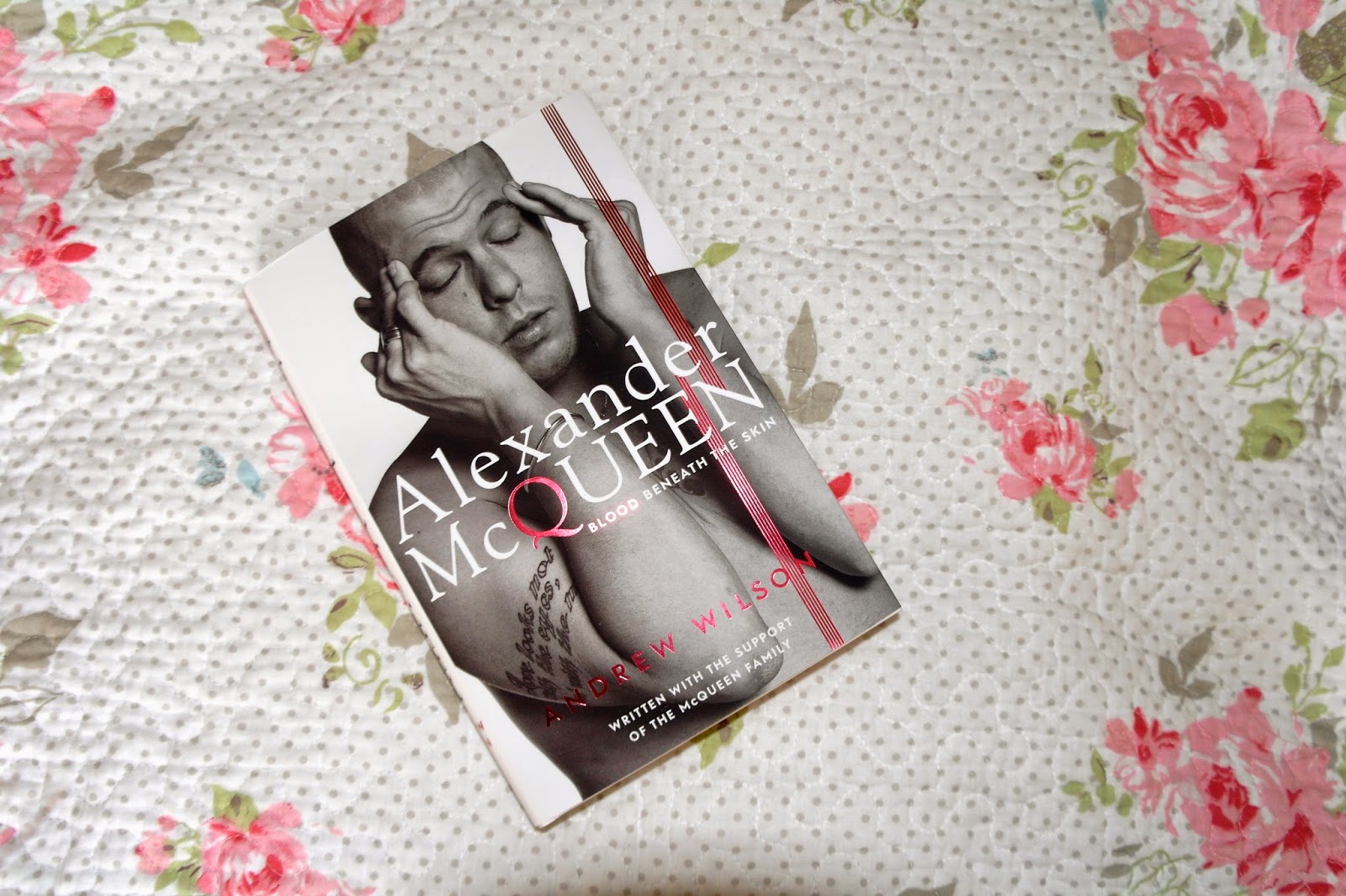 The name Alexander McQueen has been everywhere recently, but my admiration for McQueen started back during my GCSE Art years, where I studied his dress making as part of a project. Since then, I’ve followed his catwalks and creations with excitement. As an art student myself, I love seeing the inspiration behind pieces, and McQueen’s reasoning was more interesting than most to learn.
So when the chance came up to visit one of the most talked about and fastest selling exhibitions at the V&A, my Mum, sister and I jumped at the chance and immediately booked ourselves in. Though we weren’t allowed to take photographs inside the museum itself, I bought these postcards as a momento, which show just a few of the items featured in the exhibition.
The exhibition begins with his tailored suits and shows off McQueen’s incredible tailoring suits, creating interesting and unique, but flattering, silhouettes. As is quoted in the exhibition: “I spent a long time learning how to construct clothes, which is important to do before you can deconstruct them.”.  McQueen’s quotes are within the descriptions of particular outfits and plastered on the walls throughout the many rooms in the exhibitions, and they are thought provoking to say the least. They give the audience a glimpse into his perspective and allow them to at least attempt to understand his imagination.
Room after room showcased his beautiful clothes, often themed by the catwalks he created, but sometimes mixed together to create a dazzling room walled from floor to ceiling with clothes, shoes and accessories.
A truly unique and magnificent exhibition paying homage to a designer like none other. Well worth seeing if you can get to it before it closes on the 2nd August.
Caroline
xo