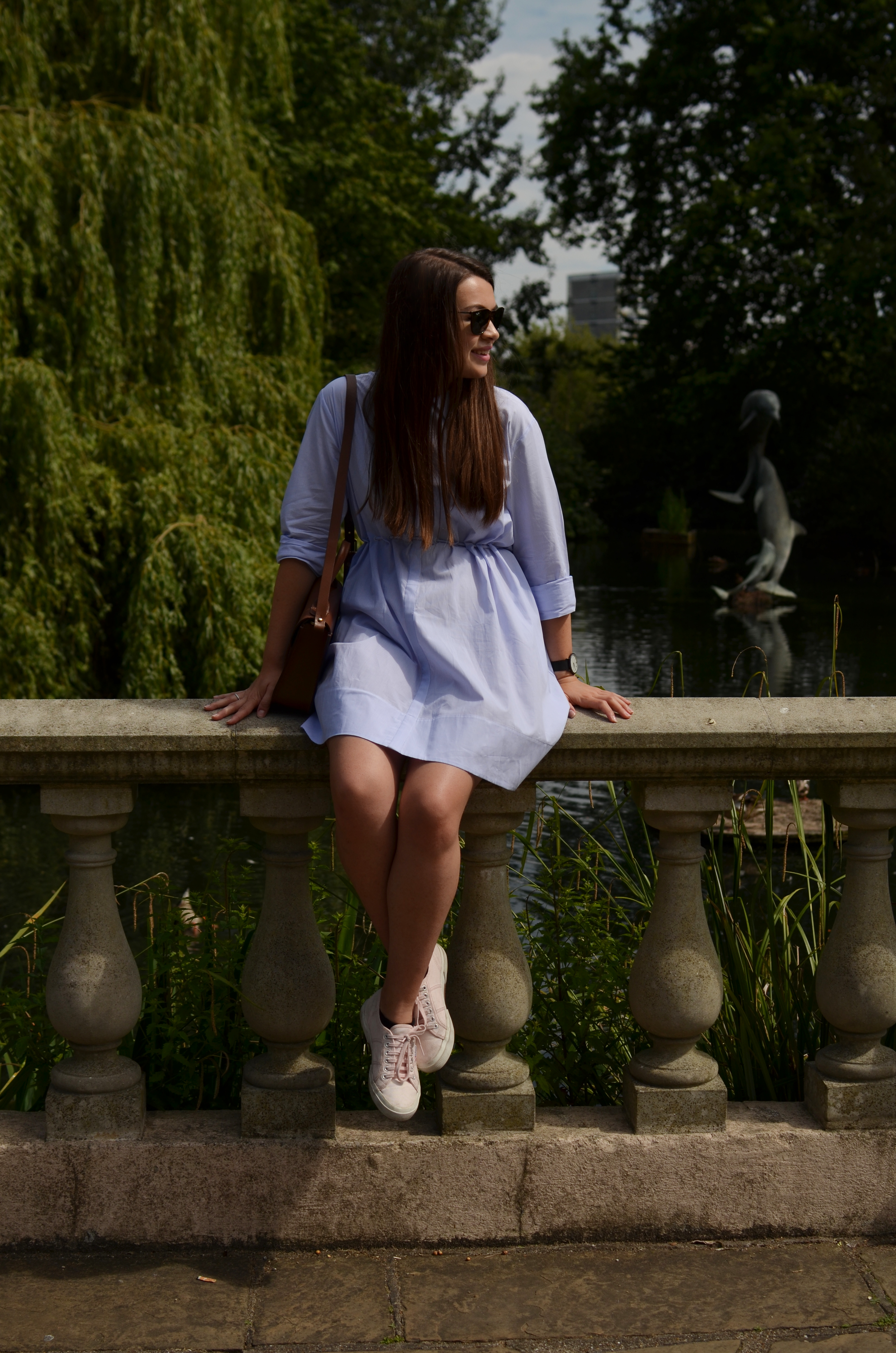 Having a weekend in London with no plans whatsoever is a pretty rare occurrence for Walsh and I, but that’s exactly what happened last weekend. Living in London, I always find it a little hard to say no to those after-work plans, and then make brunch and other plans on top of those for my Saturday and Sunday. However, after a few years of this I was starting to feel a little burnt out. I guess it really struck home with me when I last visited my Mum in Leeds.

Talking about our plans for the weekend, and discussing what we could possibly do the next day, she pointed out we don’t actually need to do anything. So we didn’t, and it was really was rather great. We spent the day on the sofa, napping and generally recharging. A welcome change from my usual rush-round-everyone-I-know-in-Leeds weekends at home.

So I’ve decided to keep some time for myself every few weekends, and make sure I’m not putting something in the diary after work every night. While I still love trying out a recommended restaurant, or a tourist attraction, I’ve started spending more time in my new flat, cooking and trying out new recipes, catching up on magazines & tv shows and going for walks in the sunshine without travelling on the tube. Taking time to switch off.

Last weekend when we had nothing planned (except life admin), we went for a little wander along the river towards Southwark Park to make the most of the sunshine. I’d never really walked East from home before, so took the chance to explore. I love wandering through green spaces in London, it’s like a little bit of home in the middle of the city.

Southwark Park offers a space a little quieter than the popular parks like Hampstead Heath & Regent’s Park. When we went there were only a few people sunbathing, and you usual runners doing their laps. There’s a beautiful flower garden overlooking the lake in the middle – which you can also take a pedalo around. We only really made it around half the park as the sun started blazing, so there’s a lot more at the south end of the park that we haven’t even seen yet.

Instead of walking back through the city roads we’d come in by, we opted to walk up to the river and back along the water (mainly because Walsh has no faith in my navigation skills whatsoever. I did D of E don’t you know!). We headed up from the park towards the Thames Path, and almost felt like we weren’t in central London – more like a cute suburb with Wisteria and hanging baskets aplenty. A few friends has recommended the Mayflower Pub – promising me good food and a decking backing onto the river.

Though The Mayflower doesn’t look like much from the front, step inside and you’ll be steeped in history (it has claim to being the oldest pub on the Thames), and carry on through the back onto the decking where you can see straight across to the north side. When we went, the sun was shining and the food looked incredible. We didn’t get chance to eat, but I’ve already booked us back in for a visit with my Mum next weekend! 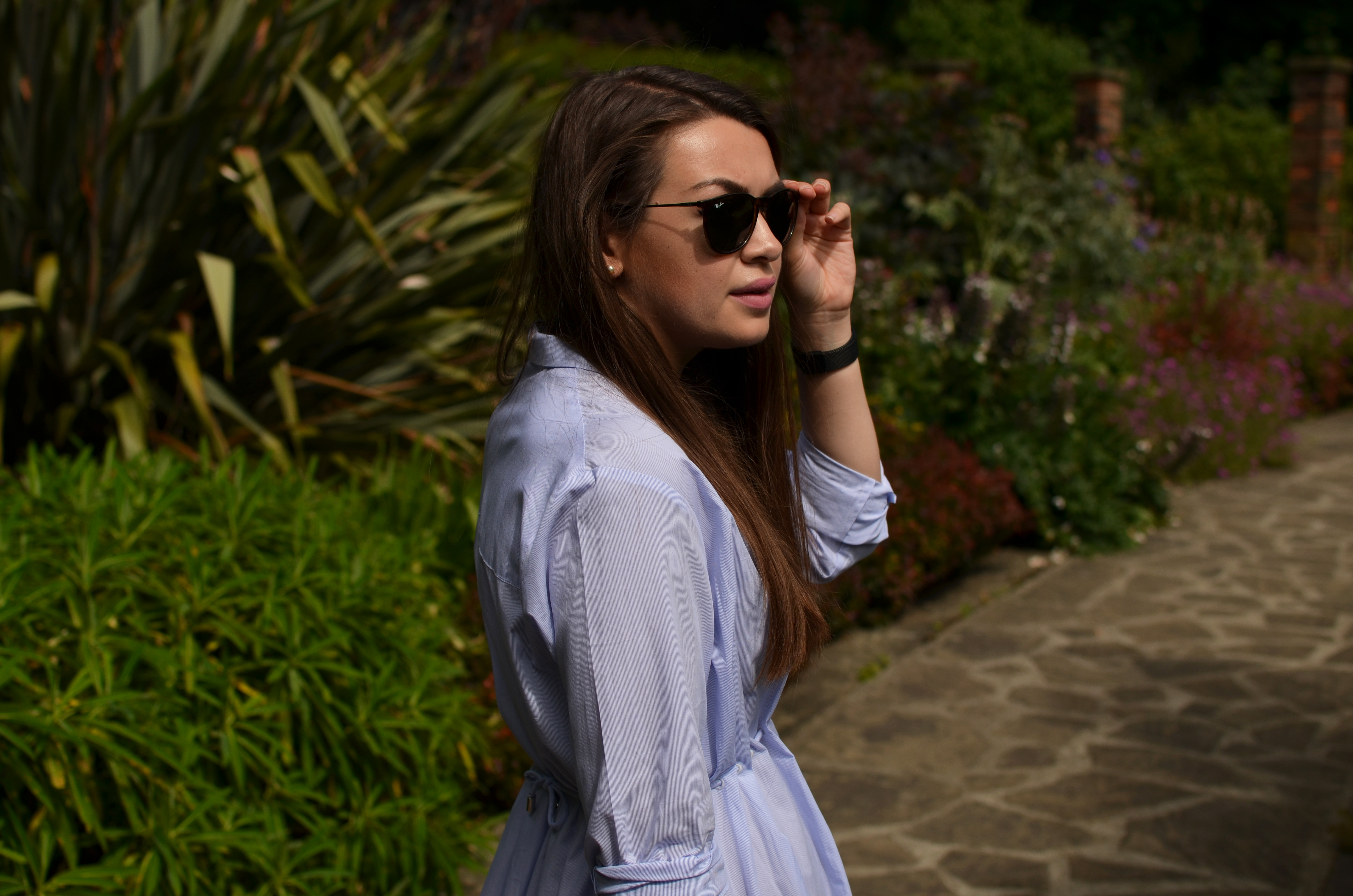 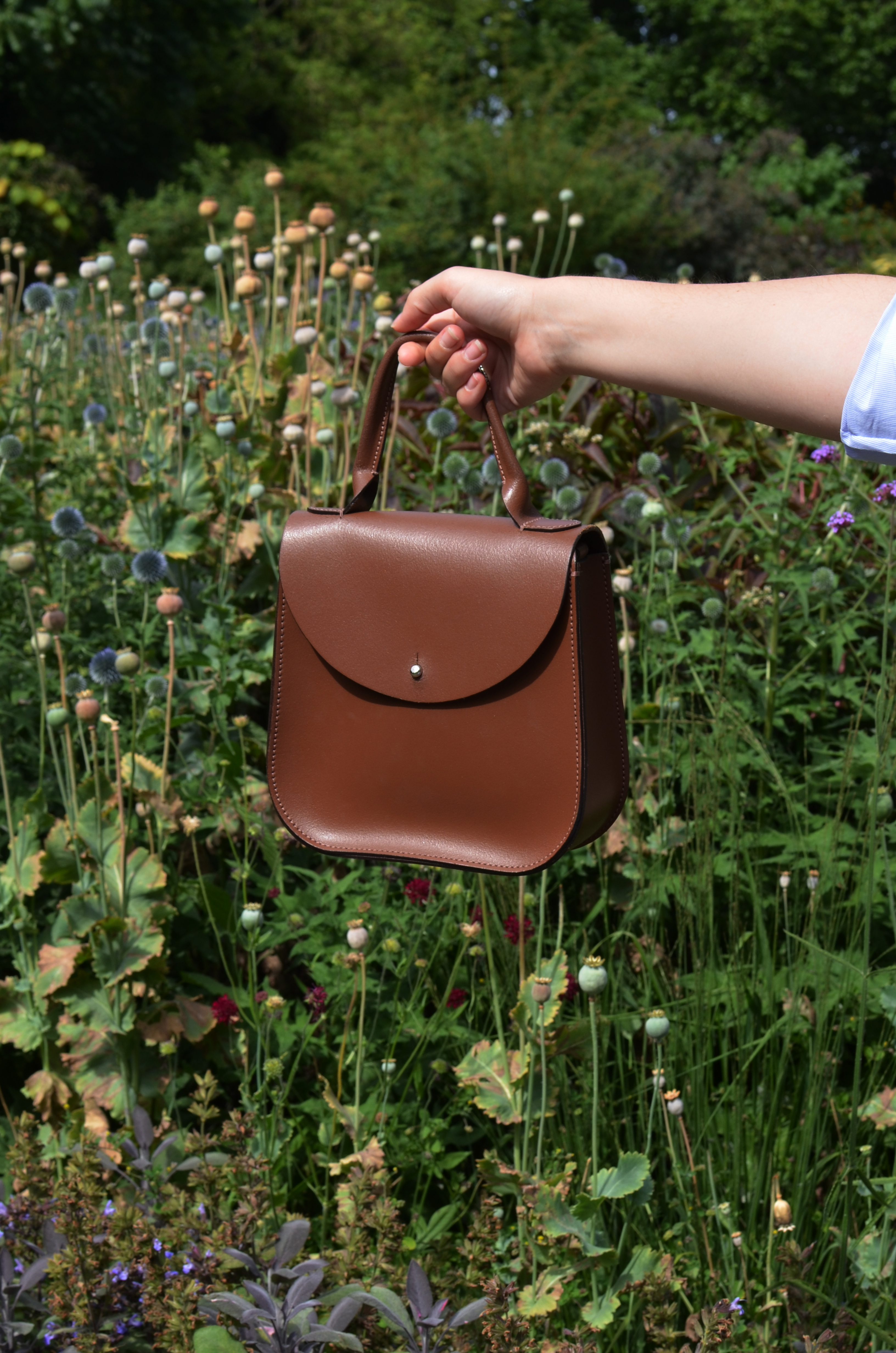 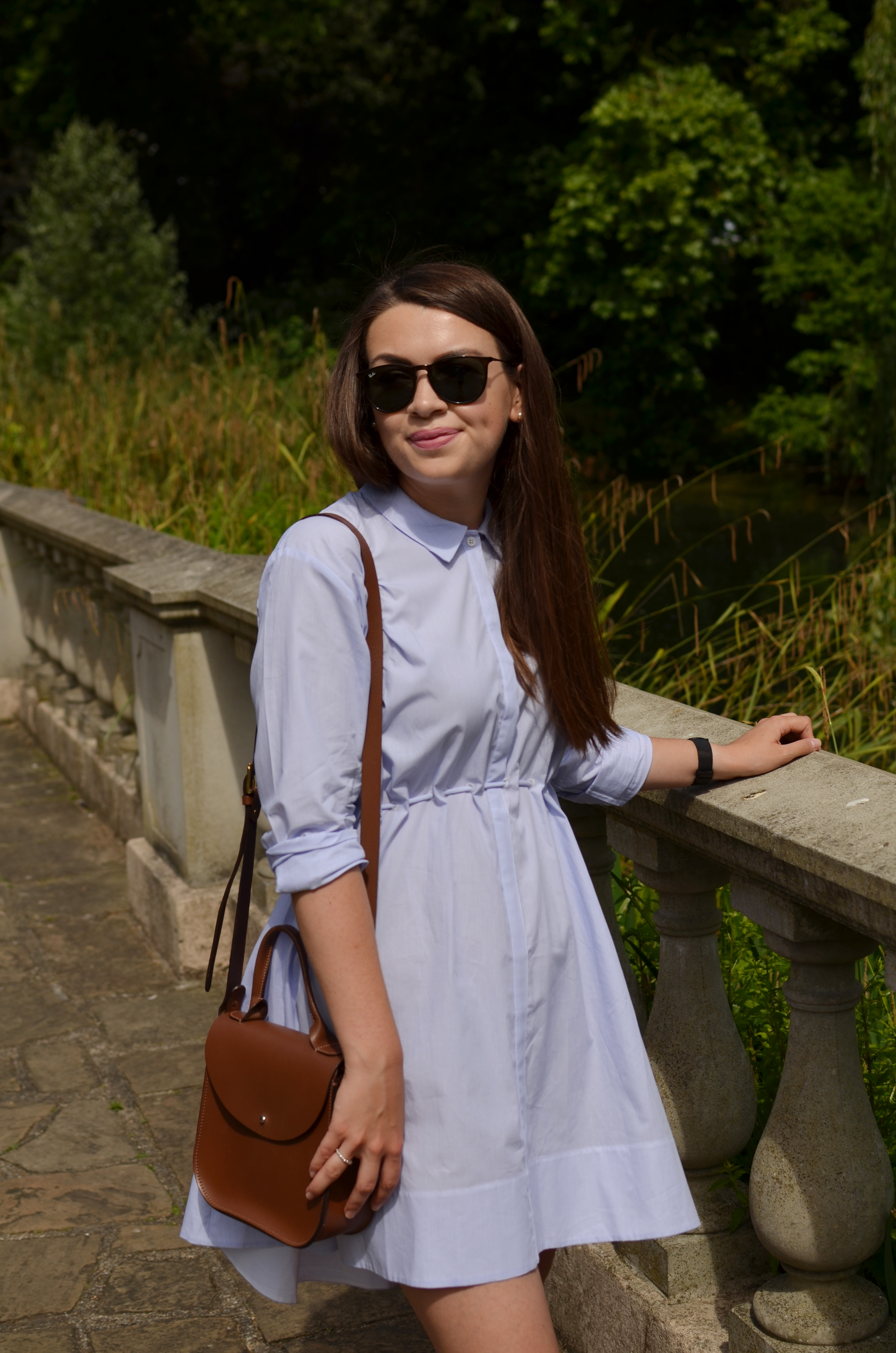 Yes, they solved everything.

What’s a weekend without a little dress up? 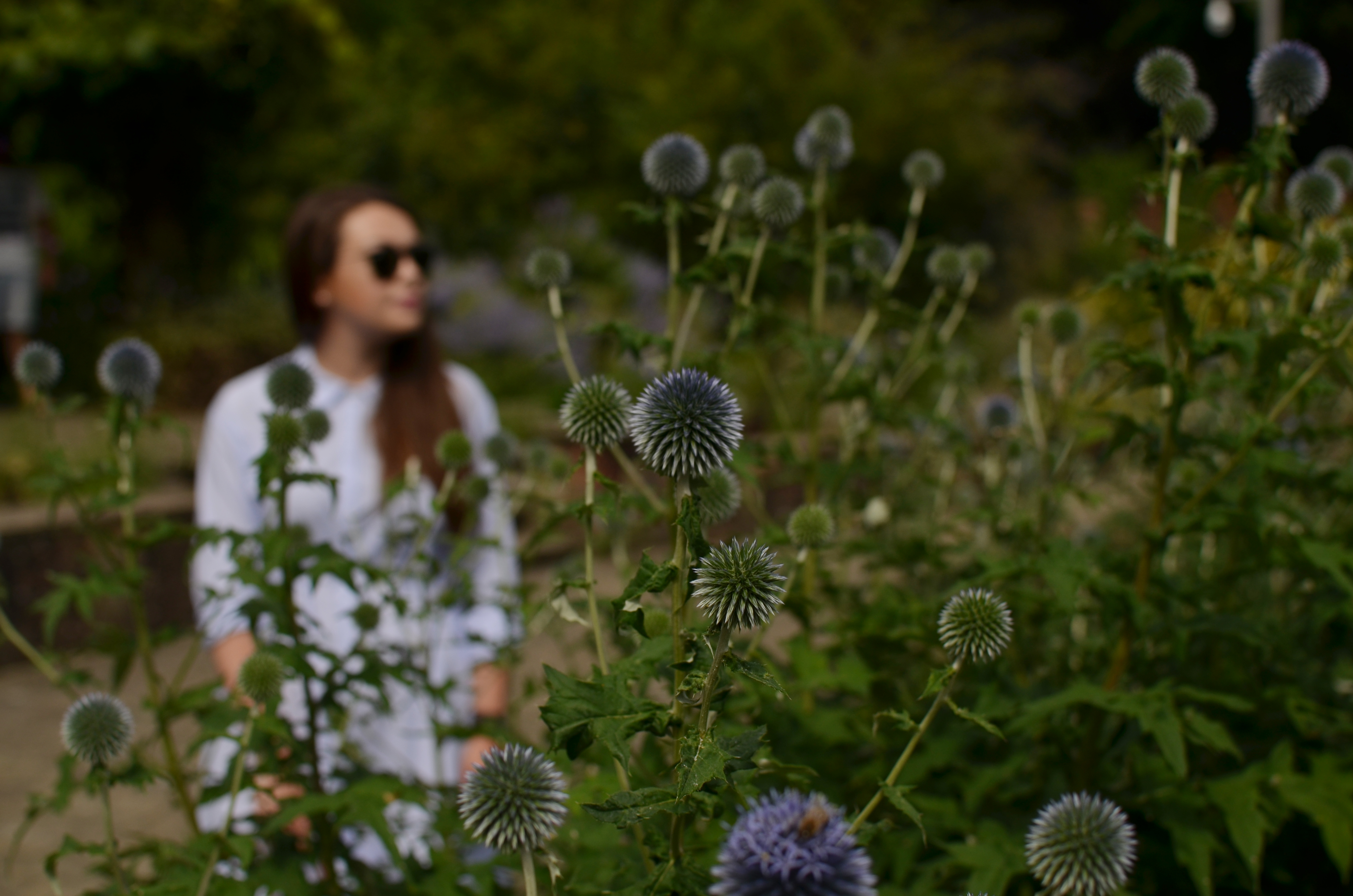 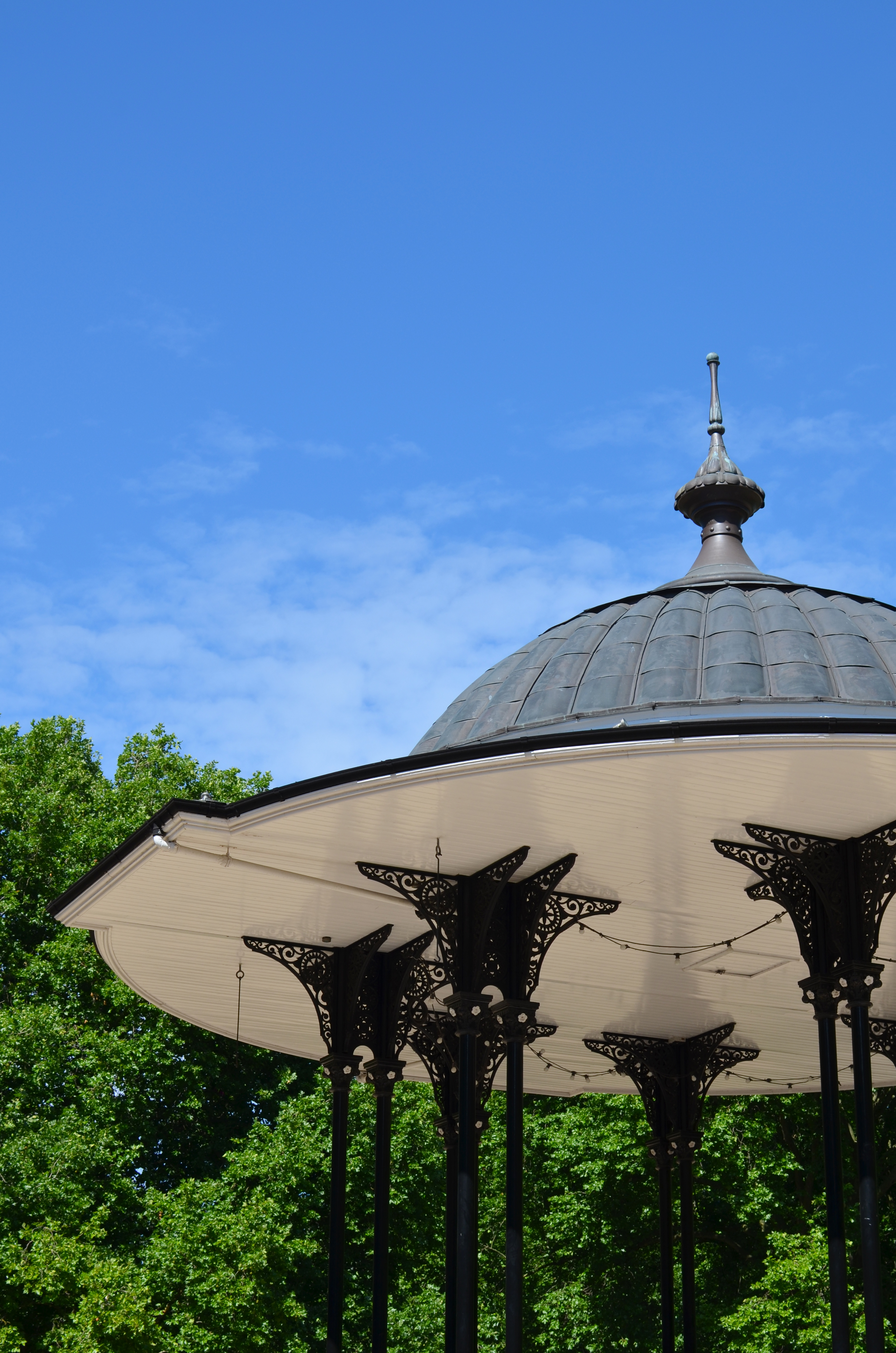 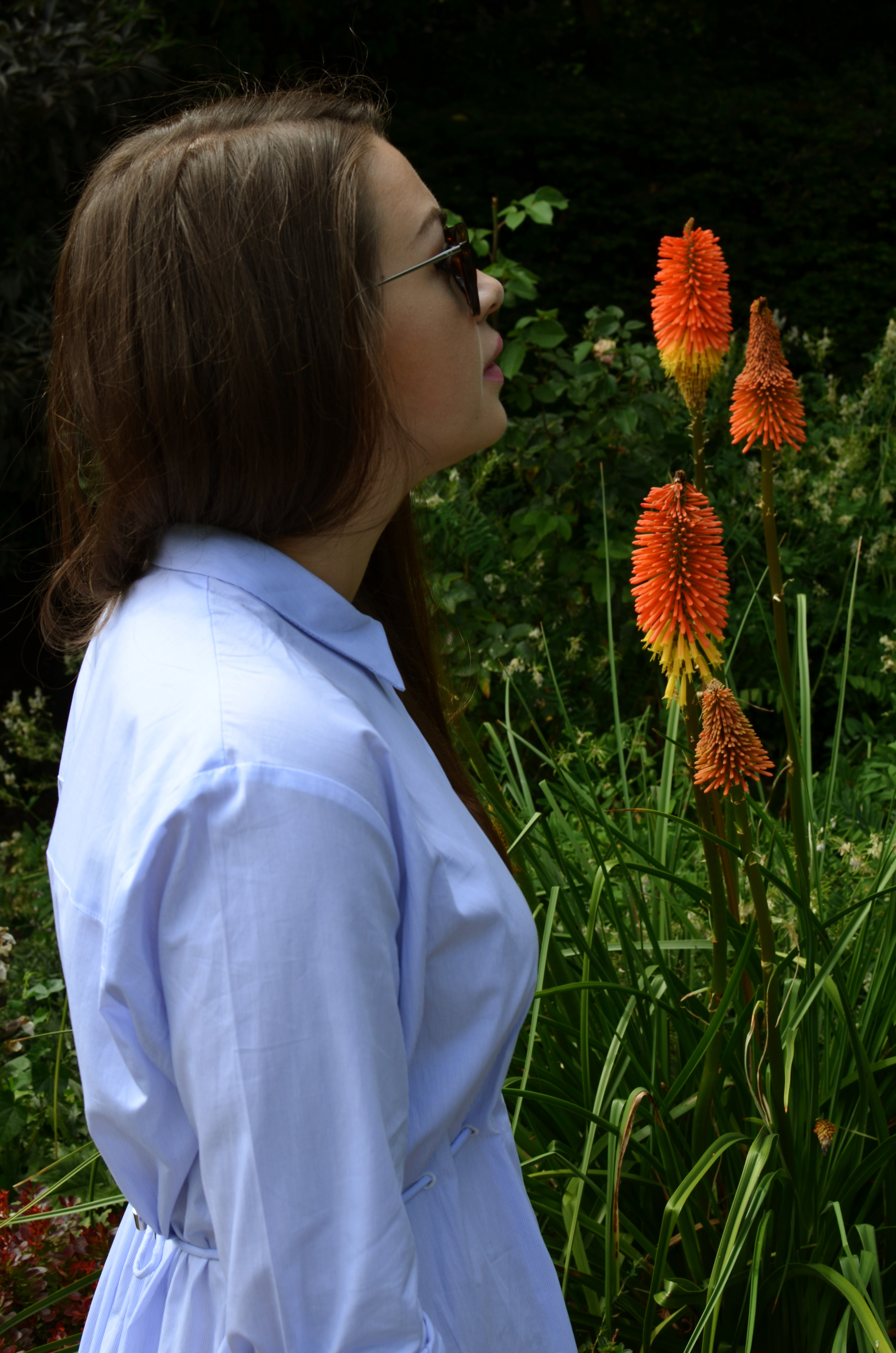 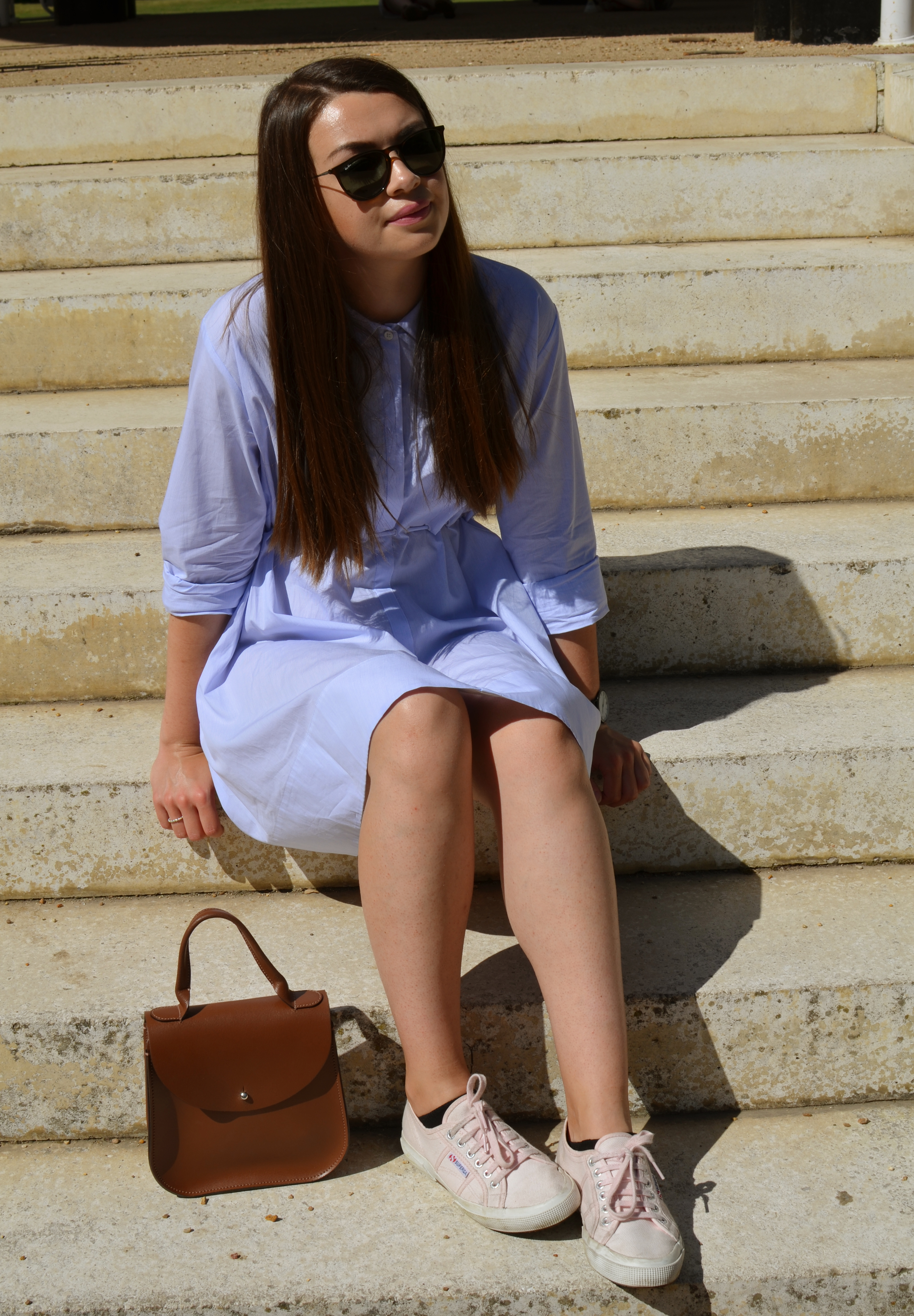 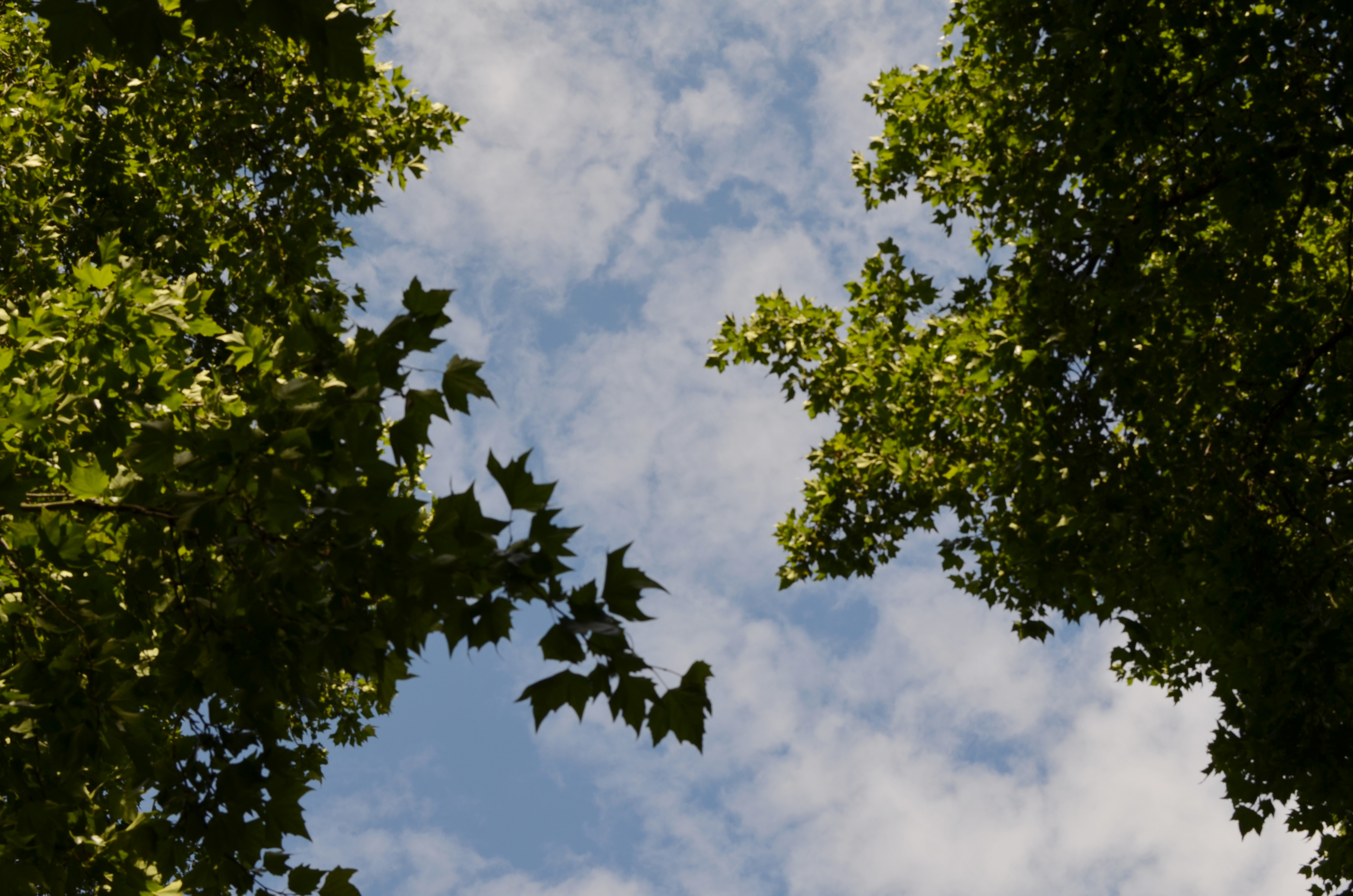 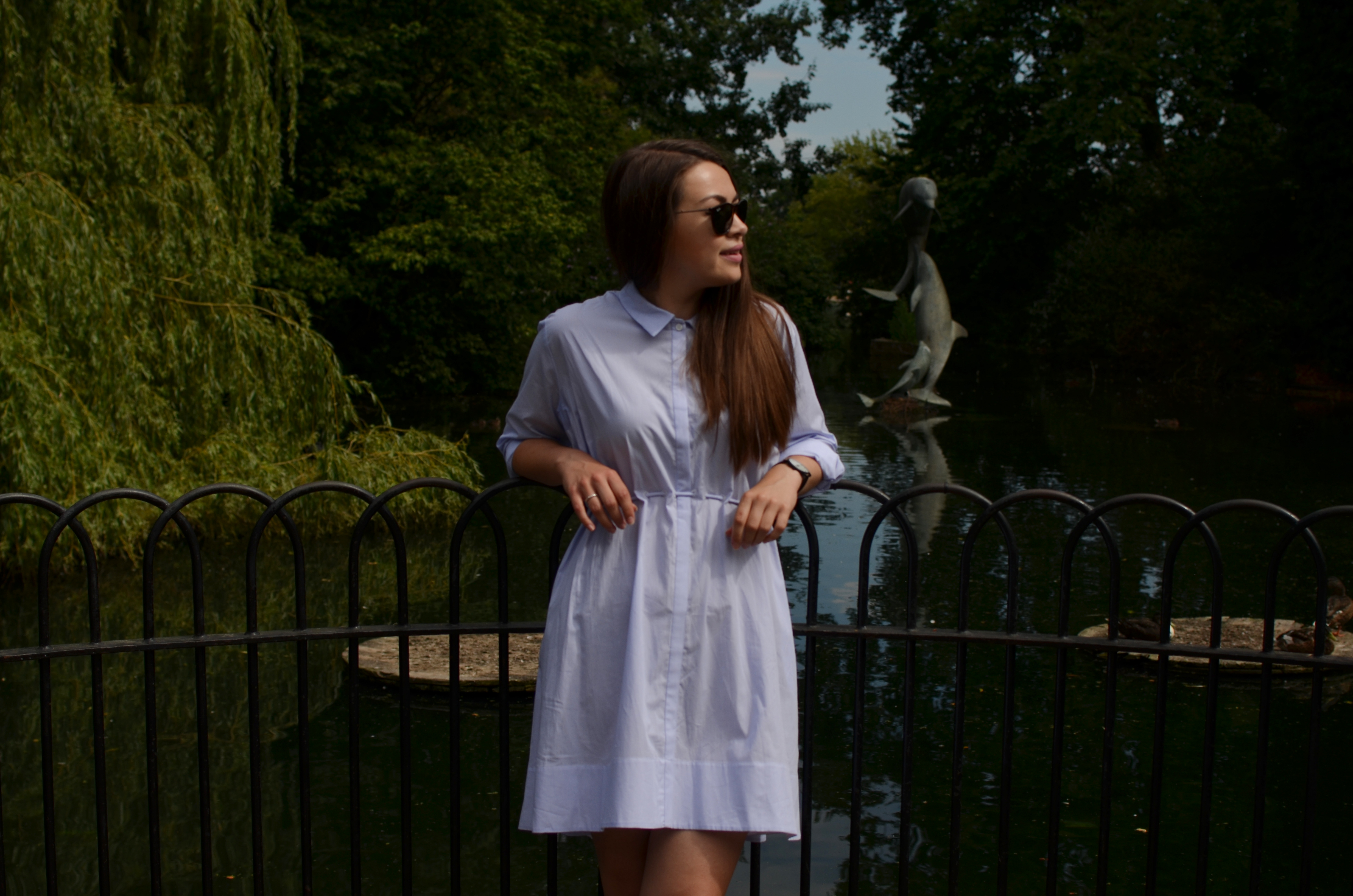 *All thoughts on here are my own. This post is 100% not sponsored.